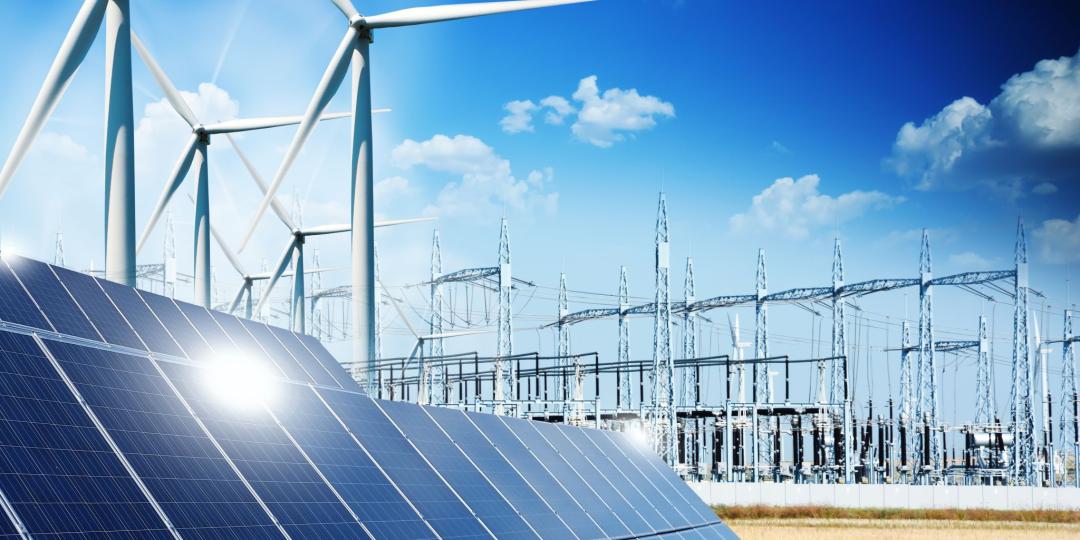 President Cyril Ramaphosa delivered his State of the Nation Address (SONA) to the country in a live televised address on Thursday evening, 10 February 2022.

In that address, President Ramaphosa said that the electricity supply shortfall of between 4000 MW and 6000 MW was being addressed. However, only 800 MW of the 2000 MW in projects selected under the “emergency” Risk Mitigation Independent Power Producer Procurement Programme (RMIPPPP) was likely to materialise.

This was because more than half (1200 MW) of the total requirement had been allocated to a single supplier – Turkey’s Karpowership company – which was facing legal and environmental challenges which prevented it from proceeding with its projects here.

The president said, however that addition power was still coming from various bid windows of the Renewable Energy Independent Power Producer Procurement Programme: over 500 MW from Bid Window (BW) 4, 2600 MW from BW 5, and a further 2600 MW from BW 6 – bidding for which is expected soon.

The president highlighted other additional capacity too: 3000 MW from gas and 500 MW from battery storage. He said that another 4000 MW of capacity is expected from embedded generation in the mining sector and suggested that another 1400 MW might be procured by municipalities.

The president said that government was working to reduce the shortfall in electricity supply and was implementing fundamental changes to the structure of the electricity sector. These changes included the recent amendments to the Electricity Regulation Act which Cabinet had approved. The amendments would create a competitive market for electricity generation and trading, the president said.