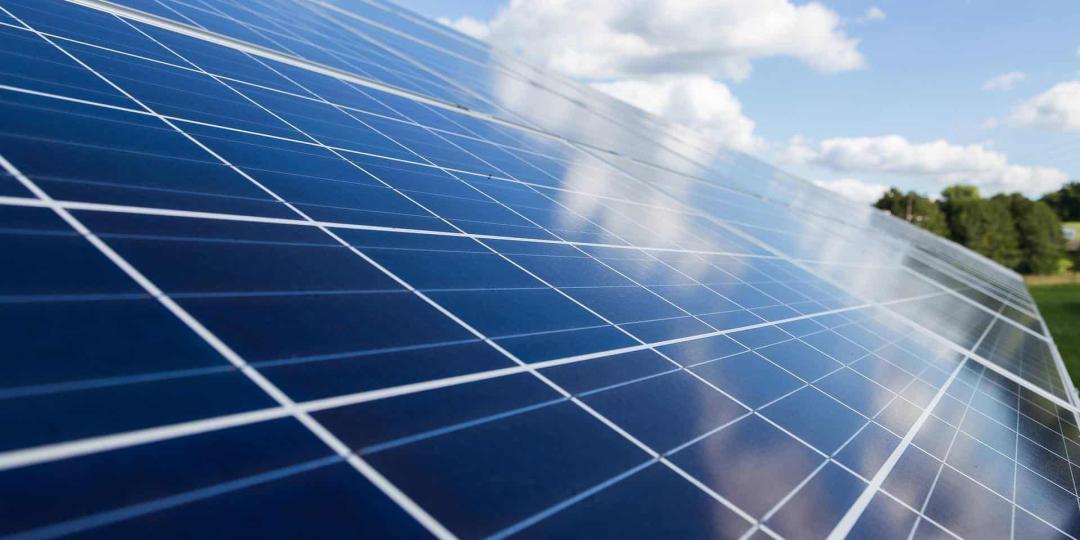 PV Tech reports that India's Ministry of New and Renewable Energy (MNRE) gave the go-ahead to the facility, which NTPC claims will be India’s largest solar plant to date. The New Delhi-based company also plans to generate commercial scale green hydrogen from the project.

As part of its green energy plans, NTPC has committed to building 60 GW of renewable energy capacity by 2032 and has a current installed power generation capacity of 66 GW across 70 projects, with a further 18 GW under construction.

The Indian government had pledged to build 100 GW of solar by 2022 but that figure is now unlikely to be met. It has been replaced with the target of deploying 450 GW of renewables – 300 GW of it solar – to be operational by the end of this decade.

In June, the Institute for Energy Economics and Financial Analysis (IEEFA) said the country’s solar share will rise to 31% of its energy mix by 2040, compared with just 4% today. Coal is expected to fall from 68% of the energy mix to 34% over the same period.