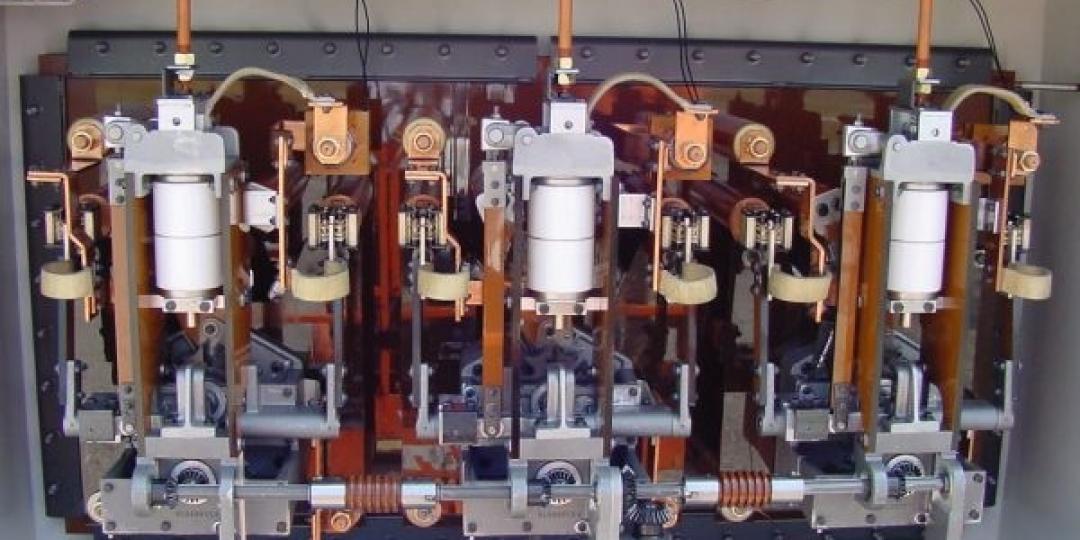 A case study by Megger

The following experience centred on a 17-position resistive-type on-load tap changer (OLTC) which is installed on the HV side of a three-phase YNd1, 25 MVA, 132/11,5 kV transformer. This load tap-changing transformer is operated by Electric Power Transmission Network in the City of Karbala, Iraq.

A systematic procedure of off-line testing techniques, including dynamic resistance measurement (DRM), identified internal damage of the OLTC. After repair, a verification testing protocol assured the OLTC’s successful restoration to a normal and safe operating condition, as evidenced by the DRM graphical and numerical response.

Only the DRM test results clearly flagged a deficiency in Phase B of the OLTC, which was not observed in static measurements. Static measurements are those that are performed while the OLTC (and DETC) is stationary at each of a number of selected tap positions. Examples of tests that provide static tap changer measurements include excitation current, TTR, WRM, and sweep frequency response analysis (SFRA).

Dynamic tap changer measurements, such as provided by a DRM test, are critical to assess a resistive-type OLTC’s bridging or ‘transition’ components, which only appear in a test circuit during the OLTC’s transition from one tap position to the next. A resistive-type OLTC does not use its bridging state as a viable tap service arrangement/position, so these components never appear in the test circuit of a static measurement.

In this case, the DC WRM on all tap positions (a series of static measurements, Figure 1) shows a very small variation (around 0,2 %) between the three phases and for all taps. This is well within the generally agreed, maximum allowable variation of 2 to 3%.

Looking at the TTR measured values (Figure 2), it was observed that all phases and all taps have a measured ratio well within the generally agreed acceptance value of 0,5%.

Advanced OLTC testing was carried out with the dynamic resistance measurement application in the TRAX SW. During the transition from one tap position to the next, the current drops and that is represented by the ‘ripple’, which expresses the maximum amount that the DC current decreases as a percentage of the test current. The ripple is normally plotted for all phases and taps as presented in Figure 4.

From Figure 4 the following is observed:

In this case, the difference in ripples between phases combined with the variance of ripples within Phase B indicate a problem for Phase B. DRM analysis provides even more insight than comes from measuring the ripple alone.

In a ‘true’ DRM test, the transition resistors’ values are determined with great precision. Figure 5 shows the dynamic resistance for transition 12-13 for Phase C, and Figure 6 shows the DRM for transition 13-12 for phase B. Notice the difference in scales on the y-axis (in ohms) of both graphs.

Figure 5 is a typical transition DRM response for a 2-resistor switch that has been in service for some time. Resistance values and transition times for both resistors are similar.

Figure 6 shows something that is far from normal, wherein the apparent resistance goes all the way up to 300 Ω. After 20 ms, the resistance drops to a stable 12 Ω, indicating that the second transition resistor has made contact.

The DRM test results lead to a much more specific conclusion (than that rendered by the ripple test results alone). The diverter switch operates in both directions; therefore, the fault sometimes comes at the second transition resistance and not at the first one.

The DRM analysis identifies a problem/deficiency with one of the transition resistors of phase B.

Based on the DRM analysis, the owner decided to inspect the OLTC thoroughly. After cleaning the OLTC, a loose connector was found. The broken contact was welded back in place and the OLTC was reinstalled.

A verification test was performed to verify the OLTC condition after repair. Figure 7 shows the ripple for each transition for all three phases. Now things look normal.

The true DRM test results obtained on the transition 13-12 for Phase B after repair can be seen in Figure 8. Repairs were successful and the Electric power transmission network in Karbala confidently and safely returned this transformer back to service.

Routine electrical and dielectric testing on the YNd1 25 MVA transformer did not provide clear indication of mechanical damage in the seventeen-position resistive-type OLTC.

True DRM allows for identification of faulty components affecting the resistive characteristic of the transition resistors in the OLTC.

Megger suggests that a make-before-break test is included as part of the static winding resistance test.

The DRM procedure does not add significant testing time, but it shows great value in identifying defects in transition resistors or their connections to the transition arcing contact.

The normal WRM test did not indicate any problem, nor did any of the other tests performed, except for the DRM test. DRM testing is useful for power transformer OLTC assessment.