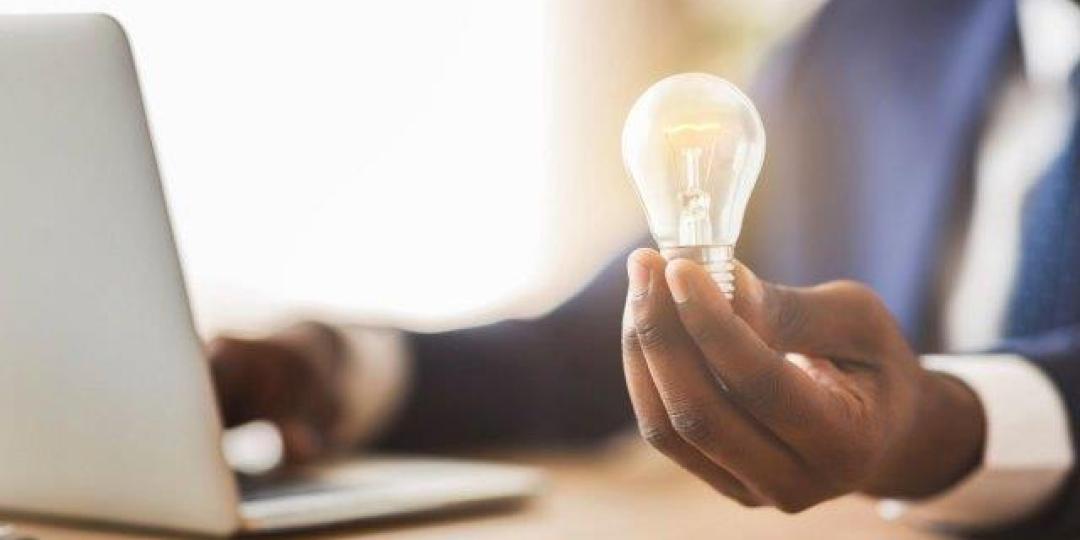 Hitachi ABB Power Grids has joined forces with Sun Africa and M Couto Alves, part of the EPC conglomerate, on behalf of Angola’s Ministry of Energy and Water, to supply the main electrical infrastructure to connect sub-Saharan Africa’s largest solar project to the country’s transmission network.

Hitachi ABB Power Grids’ scope of work will include the design, main power equipment supplies, testing and commissioning of the project. It is based on an in-depth grid impact study into the customer’s unique requirements to determine in advance the best way to achieve the integration of the Angolan government’s renewable energy programme. The initial stage of the project will include the construction of a 188 MW solar power plant and six other solar power plants to electrify homes in the southern African country.

“This is one of the largest and most significant photovoltaic projects delivered,” says Niklas Persson, the managing director of Hitachi ABB Power Grids’ Grid Integration business unit. “We are contributing pioneering technology to enable MCA to integrate more renewables and electrify rural areas, while maintaining a stable network. Our role is to develop the project from idea to energisation – ultimately shaping a reliable and sustainable energy future for Angola.”

“We are pleased to partner with Hitachi ABB Power Grids as we share its commitment to provide low-cost clean energy throughout the African continent,” comments Nikola Krneta, CEO of Sun Africa. “This is an incredible accomplishment given the ongoing financing and other challenges due to the Covid-19 pandemic. It demonstrates the dedication, capabilities and the resilience of all our partners to overcome the unique challenges together.”

“We appreciate our trusted partners, such as ING Bank, SEK, EKN, DBSA and KSURE, and the support we have received from the Swedish and US governments, in helping bring this project to fruition. We also thank the Government of Angola for its continued support throughout the development process,” concludes Krneta.

President and CEO of the MCA Group, Manuel Couto Alves, says: “The project will have a huge positive impact on Angola and specifically its economy, as more people are guaranteed access to affordable and clean energy. He added that the project will significantly increase the country’s share of renewable energy.”

The project supports the UN's Sustainable Development Goal 7 – ensuring that all people have access to affordable, reliable, sustainable and modern energy for all. The initiative will also help to increase the share of renewable energy in the global energy mix.