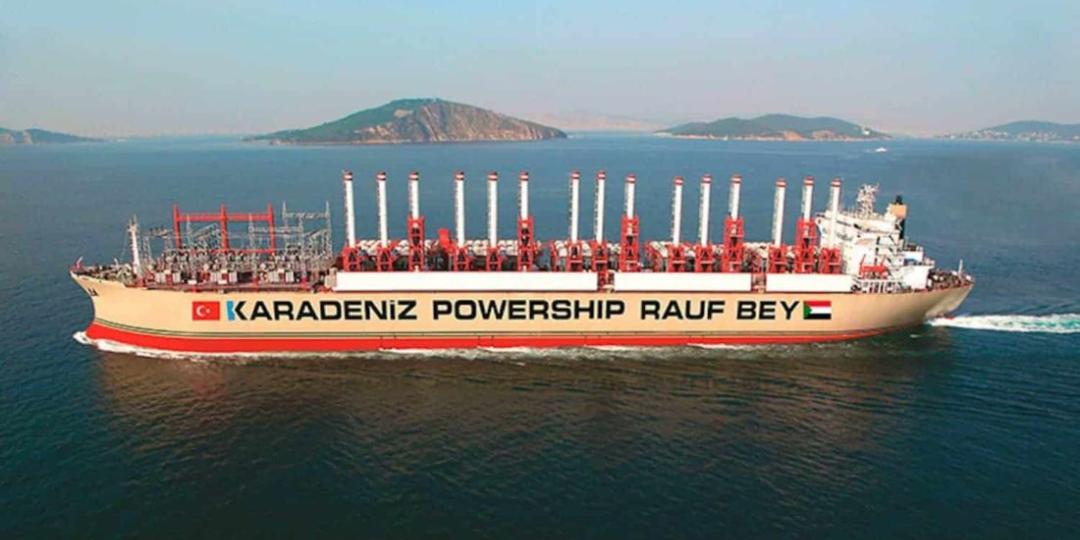 The Organisation Undoing Tax Abuse (OUTA) has filed an application for the review and setting aside of the decisions by the National Energy Regulator of South Africa (NERSA) to grant the three Karpowership independent power producer (IPP) generation licences.

This is an application in terms of the Promotion of Administrative Justice Act.

The application is supported by an affidavit by OUTA Executive Director Advocate Stefanie Fick and a confirmatory affidavit from a specialist consultant supporting the views on the negative economic impact and lack of consideration of far more viable alternatives.

“It is submitted that NERSA has displayed a cavalier attitude towards statutory compliance and public concerns throughout its decision-making process to award generation licences to Karpowership. By doing so, it has failed to properly exercise its mandate in terms of the ERA [Electricity Regulation Act] and fulfil its oversight functions of regulator without the necessary independent checks and balances to ensure that the interests of electricity suppliers are balanced with the interests of customers, the public and the South African economy,” says Advocate Fick in the affidavit supporting the application.

“The decisions to award the licences to Karpowership for generation at Coega, Saldanha Bay and Richard’s Bay respectively were irrational, unreasonable, and taken without regard to relevant considerations or with regard to irrelevant circumstances.”

What OUTA is asking the court

OUTA is asking the high court to review and set aside NERSA’s decisions to award generation licences to the three Karpowership IPPs, and order NERSA to reconsider these decisions.

The Karpowerships: how we got here

In February 2020, Minister of Mineral Resources and Energy Gwede Mantashe made a determination that 2 000 MW of emergency generation capacity should be procured through the Risk Mitigation Independent Power Producer Procurement Programme (RMIPPPP). NERSA concurred with this determination in May 2020.

The Department of Mineral Resources and Energy (DMRE) issued a request for proposals and, on 18 March 2021, the DMRE announced seven preferred bidders, including the three Karpowership SA companies. The three Karpowership projects would together provide 1 220 MW of gas-fired generation capacity.

The ships housing the gas-fired power generation capacity (powerships) are supplied with gas from floating storage and regasification units (FSRUs), which are in turn supplied with imported liquified natural gas (LNG) from international suppliers on purpose-built LNG carrier ships. The powerships and FSRUs would anchor permanently in the three harbours for the duration of the planned 20-year contract. Karpowership SA, the holding company, is owned by Karadeniz Holdings, a Turkish energy company.

On 21 September 2021, NERSA awarded generation licences to the three Karpowership IPPs and, on 29 October 2021, published its reasons for decision.

The projected costs of the Karpowership projects, including fuel supply, over a 20-year period are reported to be more than R200 billion.

• There are faster and substantially cheaper generation project options available to eliminate loadshedding in the short-term, so the Karpowership projects are not needed.

• The Karpowership projects will impose unnecessary financial, economic and environmental costs on South Africa and the 20-year contracts carry a significantly greater risk to customers, the public and the economy than the available alternatives.

• NERSA has failed to conduct a proper analysis of the project costs and cost risk, and appears to have misconstrued the issues surrounding the electricity pricing formulas (in particular the gas pricing components). This includes the price being significantly exposed to variations in the US dollar / rand exchange rate and global gas prices.

• The Karpowership bid price in April 2020 was about R1.50/kWh and NERSA said this would be up to R2.80/kWh from April 2022, but the independent consultant estimates the current price is close to R5/kWh, roughly two to three times the cost of alternative generation methods.

• The pricing methodology is such that the Karpowership IPPs could receive “windfall” profits.

• NERSA failed to consider the climate impact of 20-year generation licences for the Karpowership IPPs (which run on fossil fuels) when cleaner, cheaper and faster electricity supply options are available. “High capacity factor gas power as proposed by Karpowership, will mostly not displace CO2 emitting coal power as claimed by NERSA in the RfD [reasons for decision], but will rather displace the amount of future renewable energy that will be built. It will thus result in a higher emitting power sector than what would otherwise have been the case, thereby undermining the country’s efforts to decarbonise its economy,” says Fick.

• Contrary to NERSA’s assertion in its reasons for decision for granting the Karpowership IPPs’ generation licences, renewable energy solutions provide more employment opportunities on a per kWh basis than will be provided by the Karpowership projects.

A soundclip with comment by OUTA's Advocate Stefanie Fick is here.
A podcast with an interview with OUTA’s Adv Fick and OUTA Legal Project Manager Brendan Slade by OUTA’s Ilse Salzwedel is here.

OUTA's media briefing on 28 April on this action is online here.

Background on OUTA's objections to the Karpowerships deal is here.