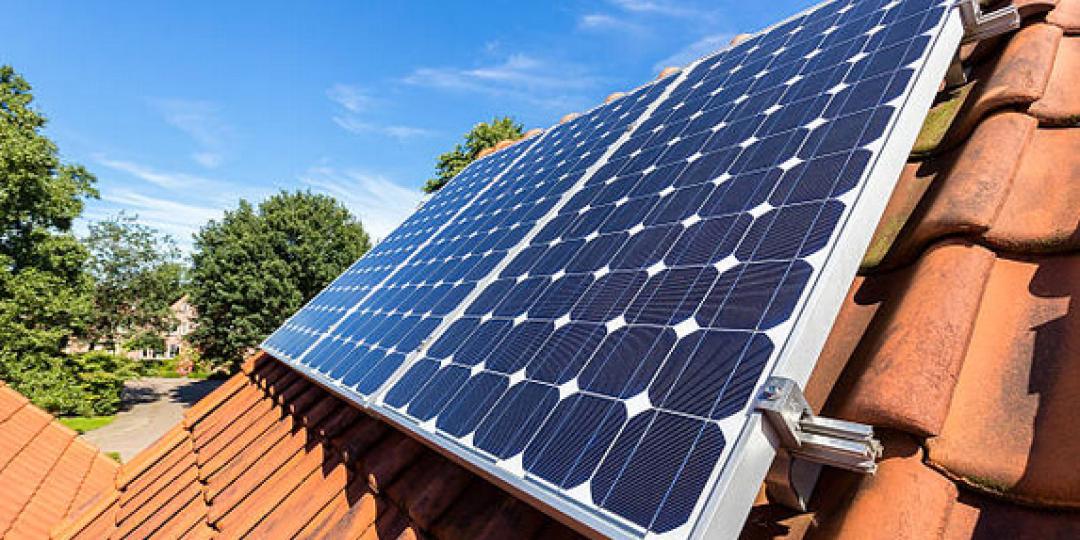 Talk about game changers and most people will mention the rapid rise of renewables. No question about it. But there are other less subtle ones with equally important implications. This editor is not alone in fantasizing about a future where many buildings, large and small, will be self-generating most if not all of their electricity needs, and storing – or potentially sharing it – with their peers.

The numbers speak for themselves: Germany has over 1,5 million solar roofs, there are more than 1,3 million solar roofs in California and – astonishingly for a country with a population of under 25 million – over 3 million in Australia. In Australia’s case, the projection is that the number will double by 2030. 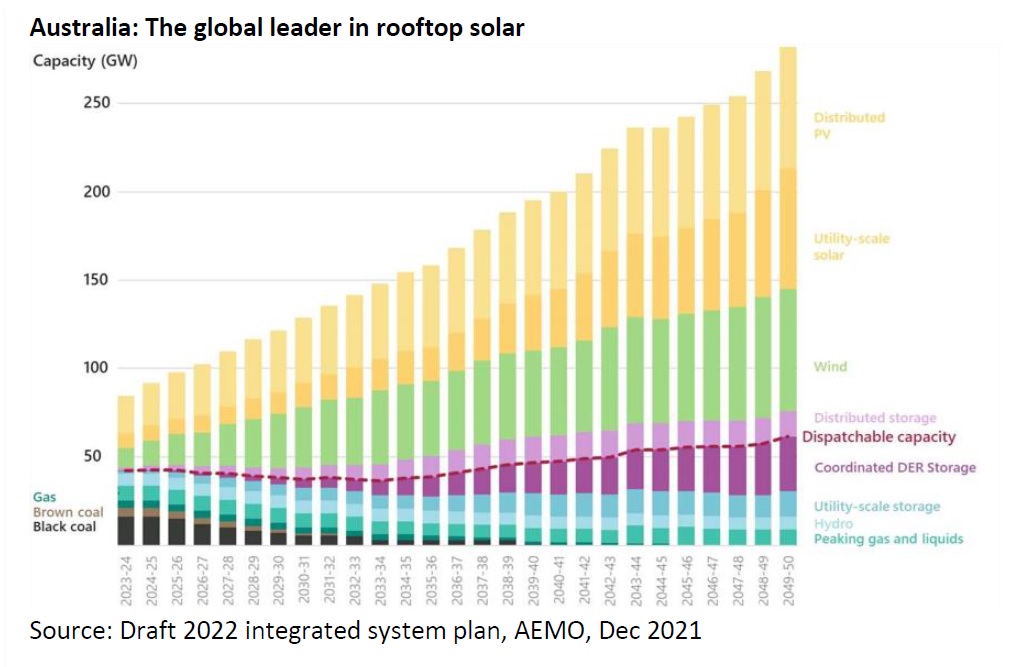 Elsewhere the numbers are rising nearly everywhere given the falling cost of solar PV systems – which make it a compelling proposition in sunny areas with an abundance of detached homes and high retail tariffs. Warehouse and commercial buildings are no exception.

In places with a high penetration of solar roofs, the distributed solar generation can meet a significant amount of the demand during the sunny hours of the day. In California, it is around 25%, in South Australia it already meets total demand on the network on many sunny weekends. And this is only the beginning.

Is Australia an exception or the new normal?

In 2001, Australia had three rooftop solar installations. It now has over 3 three million. According to the Clean Energy Regulator, the current solar output is 18,9 TWh/year or 7% of all power produced in Australia, which is 265 TWh.

Australia’s rooftop solar capacity now exceeds 15 800 MW and with the system costs falling, six million is projected by 2030. Currently some 100 000 homes have storage batteries and there are few electric vehicles in a country with great distances to travel. But check the numbers again in a few years.

A recent report by the Australian Energy Market Operator (AEMO) expects nearly five times the distributed PV capacity plus substantial growth in distributed storage. It says roughly 30% of detached homes in the interconnected eastern part of the country (NEM) have rooftop PV and their collective 15 GW installed capacity meets their owners’ energy needs while exporting the surplus into the grid.

By 2032, over half of the homes will do so, rising to 65% with 69 GW capacity by 2050, with most systems complemented by battery energy storage. Their 90 TWh of electricity will then meet nearly 20% of the network’s total demand.

It sounds like science fiction, but it is not. And while Australia may be an exceptional case, similar trends are likely to emerge nearly everywhere over time.

This article was first published in the January 2022 edition of  EEnergy Informer and is republished here with permission.