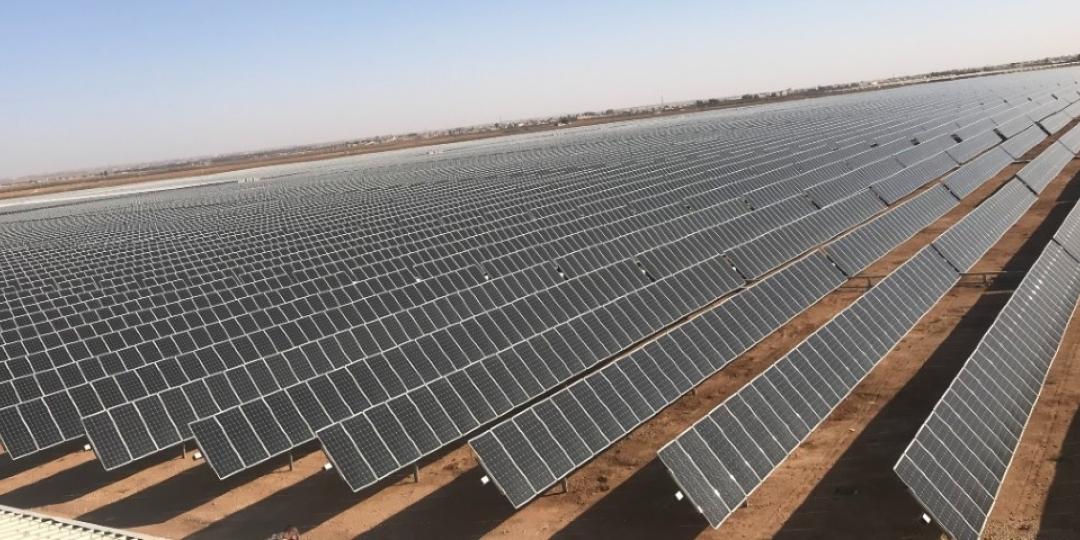 The cost of building and operating new utility-scale PV is now cheaper than running existing coal plants in China, India and across much of Europe. But, rising commodity prices could see PV projects become temporarily more expensive in the second half of 2021, according to a BloombergNEF analysis.

With the price of polysilicon tripling since May 2020, the research organisation said it has recorded increases in module prices of 7% in China and 10% in India since the second half of last year.

The rise in commodity prices has not resulted in an increase in BNEF’s global levelised cost of electricity (LCOE) benchmarks for solar just yet, said Seb Henbest, chief economist at BNEF. “But if sustained through the second half of 2021, this rise could mean that new-build renewable power gets temporarily more expensive, for almost the first time in decades.”

Following a hike in spot prices for monocrystalline grade polysilicon, LONGi announced a price increase for its wafers last month, with the manufacturer’s output in China then further disrupted by earthquakes.

According to BNEF, the impact of the commodity price rises should be put in perspective. It said manufacturing, not materials, makes up most of the final costs for modules; supply chains will absorb part of that rise before it affects developers; and some developers have longer-run purchase orders that may shield them against this rise for some time.

Aside from the supply chain issues, BNEF’s H1 2021 LCOE Update reveals that while it was already cheaper to build and operate PV projects over their lifetime than new coal- and gas-fired power plants for more than two-thirds of the world’s population, new PV has now passed a major milestone to become cheaper than existing coal plants in key markets.

Europe has seen a 78% reduction in the levelised cost of new-build solar since 2014. The current costs range from $33/MWh in Spain, $41/MWh in France and $50/MWh in Germany – figures far below typical running costs for coal- and gas-fired power plants in the region, which BNEF estimates at above $70/MWh in 2021.

“The economic incentive to deploy large amounts of solar power just got stronger in India, China and most of Europe. If policymakers can recognise this swiftly, this could prevent the emission of billions of tons of CO2,” said Tifenn Brandily, associate at BNEF.

BNEF’s analysis has been published the same week as a report from the International Renewable Energy Agency that found 62% (162 GW) of the total renewable power generation added globally last year had lower costs than the cheapest new fossil fuel option.

This article was published by PV Tech