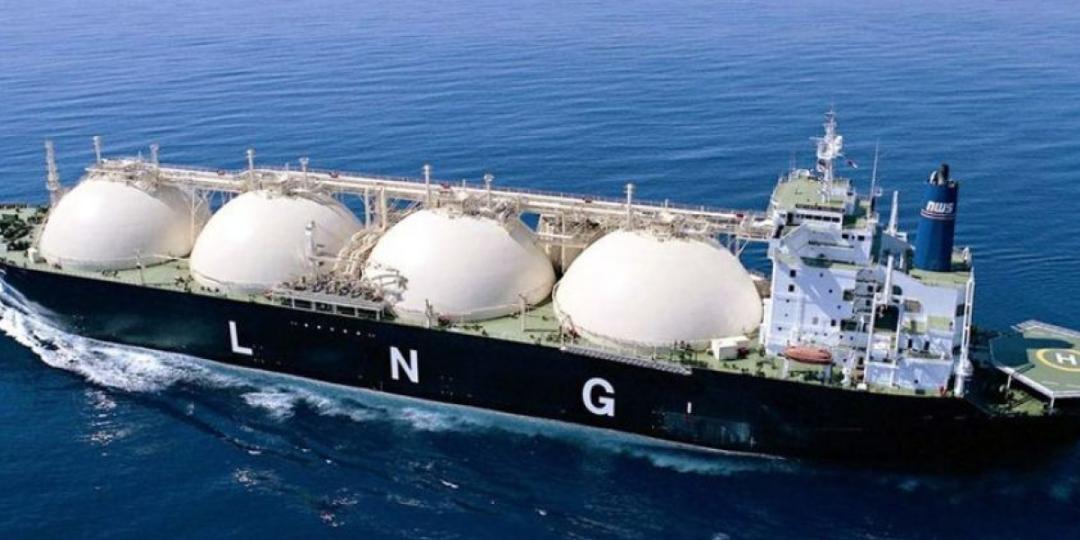 Until recently many in the energy business viewed natural gas as a convenient bridge to the future using existing technology and plentiful gas to cut down on emissions almost in half – simply by converting coal-fired power plants to gas.

Since there are many such plants around the world, the thinking went, a lot could be achieved quickly and inexpensively – relative to virtually any other option. But as the drive to a low carbon future gains momentum, many have changed their minds.

Why bother switching from coal to gas when in a few years’ time emissions from natural gas fired plants will have to be curtailed. The bridge to the future has turned into the bridge to nowhere. Granted, natural gas is half as bad as coal per unit of electricity generated, but that does not make it good.

This reality has turned natural gas into a tricky commodity with significant implications for oil and gas majors, especially when it comes to future investments in exploration and production or expensive liquefied natural gas (LNG) infrastructure, once believed to be the fuel of the future.

While existing fields and facilities may be used and useful in the short-run, investments in longer term expansion seem decidedly risky.

The Economist (24 Apr 2021) for example, observed, “As the energy transition gathers momentum, no fuel’s future is hazier than that of the least grubby hydrocarbon.”

The Economist describes how a mad dash for gas by the oil majors between 2008-2014 went bust resulting in the big recent write-downs. The biggest five among the global oil majors, ExxonMobil, Chevron, Shell, Total and BP, shifted their hydrocarbon portfolios from 39 to 44% between 2007 and 2019.

More recently, however, they have been forced to write them down, losing billions. The most dramatic was Exxon’s $41-billion investment in XTO Energy in 2010. The Economist called it “the worst-timed investment made by an oil major in the past 20 years.”

Lately, interest in natural gas has turned into anxiety as uncertainties about the future demand and the price of carbon has made investors wary. As noted in the lead article, virtually all investors are assuming higher numbers for the cost of carbon in making future plans – for hydrocarbons or otherwise.

If one takes the recent pronouncements of governments on getting serious to fight climate change at face value, all fossil fuel investments are risky and will be more so in the future.

The International Energy Agency's latest report is unequivocal in stating that all future investments in fossil fuels must end immediately if we are to avert a climate catastrophe. For natural gas, the bridge to the future has turned into an expensive and risky trap.

This article was first published in the May 2021 edition of EEnergy Informer and is republished here with permission.