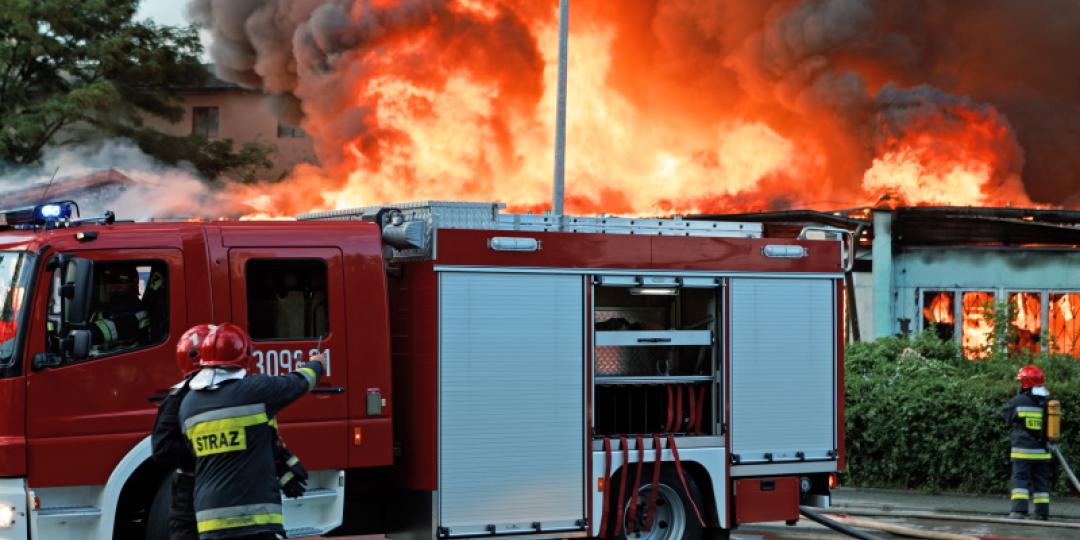 The Standards Division of the South African Bureau of Standards (SABS) maintains and develops several national standards aimed at ensuring the protection of life and property from fire and fire-related damage.

As part of this legislated mandate the SABS has recently published a revised version of SANS 10139, Code of practice for design, installation, commissioning and maintenance of fire detection and alarm systems in non-domestic premises which brings South Africa in line with fire safety standards similar to those in the United Kingdom and Europe.

The standard provides recommendations for the planning, design, installation, commissioning and maintenance of fire detection and fire alarm systems in and around buildings, other than dwellings.

Relevance and importance of the national standard

SANS 10139 is based on the British Standards BS5839-1, Fire detection and fire alarm systems for buildings. Code of practice for design, installation, commissioning and maintenance of systems in non-domestic premises. The British Standard (BS5839-1) was updated several years ago after fatalities occurred at an old age home in Lancashire which killed 14 elderly people.

The wildfire that swept the slopes of Cape Town's Table Mountain and spread to the University of Cape Town, burning the historic campus library, and forcing the evacuation of students and the incident where 700 patients were evacuated from Johannesburg’s Charlotte Maxeke Hospital, after a fire blazed through parts of the medical facility in South Africa’s largest city.

The seriousness of fire is often overlooked, and their impact is often underestimated. It is crucial that a national set of guidelines and rules for the designers and installers of fire protection systems is provided for them to follow and uphold. The costs of fire within this country runs into the billions of rand and needs to be prevented.

What has been revised in the national standard?

Benefits of the revision

Laura Swart, Chairperson and Member of the SABS Technical Committee says: “The revision of SANS 10139 will benefit the fire protection industry as it clarifies all requirements and will ultimately eliminate the confusion experienced by the protection industry. This in turn, will result in a more effective use of the national standard, thus improving firefighting and improving the job of saving lives and preventing the loss of property. The standard also aims to mitigate the risk of failure of fire detection and fire alarm systems in and around buildings.”

Swart went on to say that that the revision of the national standards was made possible by valuable collaboration with the Fire System Inspection Bureau (FSIB), the Fire Detection Installers Association (FDIA) and the South African insurance industry.