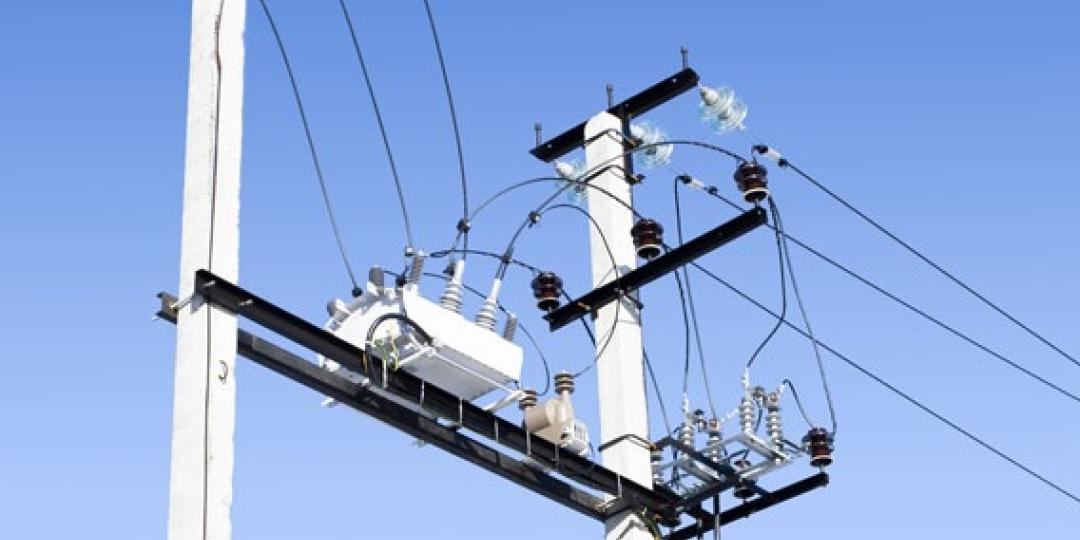 Modbus is one of the oldest and most popular communication protocols for supervisory control and data acquisition (SCADA) systems. Developed in 1979 by Modicon, Modbus was originally designed for programmable logic controllers. Today, Modbus owes its popularity to being both simple and royalty free, despite disadvantages against more modern SCADA protocols. Despite its drawbacks, Modbus remains actively used in many legacy process and electrical utility control environments.

Noja Power’s latest firmware release for its RC10/RC15 controllers includes an implementation of Modbus. This allows the RC10/15 to be integrated into existing Modbus SCADA architectures. As with most engineering decisions, selecting Modbus as a SCADA protocol carries both advantages and disadvantages.

We explore these in Table 1.

Serial implementations of Modbus carry additional limitations, such as the number of devices on a data link (maximum 247), and a lack of report by exception.

Modbus can be considered a sound engineering decision when there is no requirement for compliance to network security standards and costs must be optimised. Generally, this requires wired and physically secured communications media, but it is less appropriate where wireless communications are involved. Wireless broadcasting of Modbus protocol could plausibly be intercepted by any third party within communication range, exposing a significant attack surface.

Legacy systems which are scheduled for upgrades to achieve compliance with cybersecurity standards can be progressively upgraded by replacing failed RTU equipment with devices that support both Modbus and more modern SCADA protocols (such as IEC 61850, IEC 60870 or DNP3-SA). This method removes the need for entire system obsolescence, instead providing an upgrade path over time and maximising asset utilisation.

Eventually, when all individual outstation devices are replaced, a new SCADA server can be implemented, and the modern outstations can be reprogrammed to use their modern SCADA protocols.

Modbus remains a popular protocol for SCADA due to simplicity and cost effectiveness. For physically secure environments, it represents a sound engineering choice for SCADA control at a low maintenance overhead. Noja Power’s OSM recloser system can now be directly integrated into these legacy environments, while also providing an upgrade path for the system to more modern protocols when needs arise.