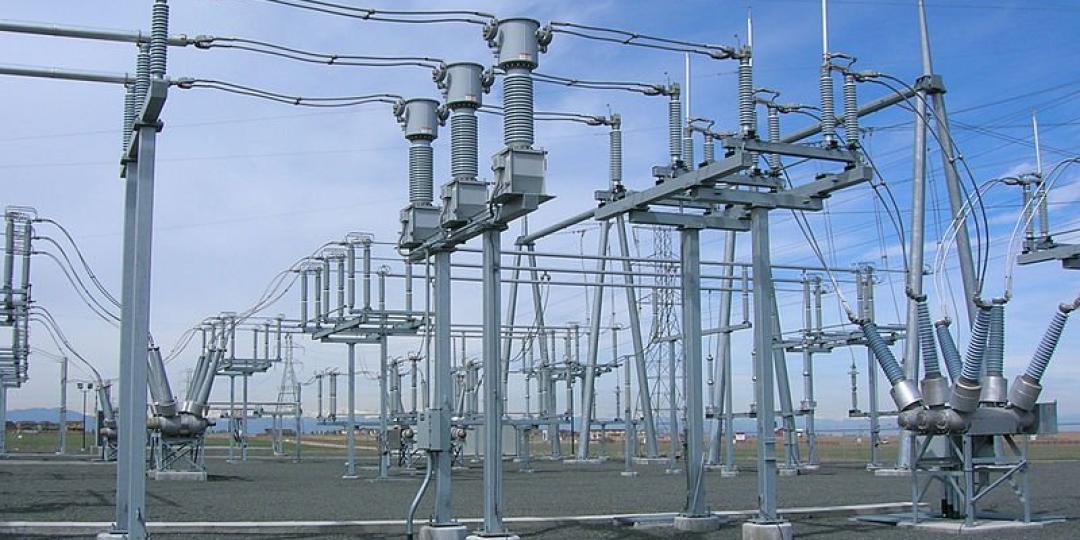 The business is planning to start construction on this sub-station later this year, using a self-build option to ensure that the energy from the generation assets could be evacuated to their off takers without facing delays in grid connection.

To further support the grid, Earth & Wire plans to install large battery storage solutions at its project sites. The first is a 300 MW battery with four to six hours of storage, to be positioned at the 1300 MW substation in the Somerset East region during 2024 to 2026.

Over the last few years, the consumer-focused, renewable energy independent has actively addressed regulatory and transmission obstacles to find the solutions required to generate and deliver affordable clean electricity direct to their customers.

The company is developing a large (and growing) portfolio of clean energy generation projects with the intention of selling directly to private customers including energy intensive users, businesses and individual consumers.

The business has already developed shovel-ready projects to deliver 1500 MW within the next two years. These projects should move into construction during 2022 and be operational from mid to late 2023, adding around 4300 GWh/annum into the national grid by late 2024.

Thomas Garner, the firm’s business development executive says: “To its credit, Eskom has already made arrangements to ensure that independent power producers (IPPs) can access and wheel across the grid, which has resulted in the first direct private off-take agreements being signed between customers and electricity suppliers.”

“As a result, the electricity will be ‘wheeled’ through the national grid infrastructure directly to their end-users. As soon as municipalities allows wheeling, we will start to service the consumer.”

In the meantime, the company is continuing with its plans to develop the balance of its large-scale wind, solar and battery storage solutions across more than 365 000 ha of land assets.

In keeping with their transmission strategy, the retailer is planning to construct further transmission sub-stations and support the national grid with 400 kV and 765 kV grid strengthening. The immediate need is for at least another seven 400 kV substations in areas of the Free-State, Northern Cape and Eastern Cape with related 400 kV and 765 kV overhead lines.

None of which happened by good fortune. The company’s team comprises some of the most experienced independent renewable energy practitioners on the continent with decades of experience in development, generation and transmission.

The business is solely focused on overcoming the regulatory and infrastructure hurdles to provide a secure, affordable source of clean electricity for their customers.