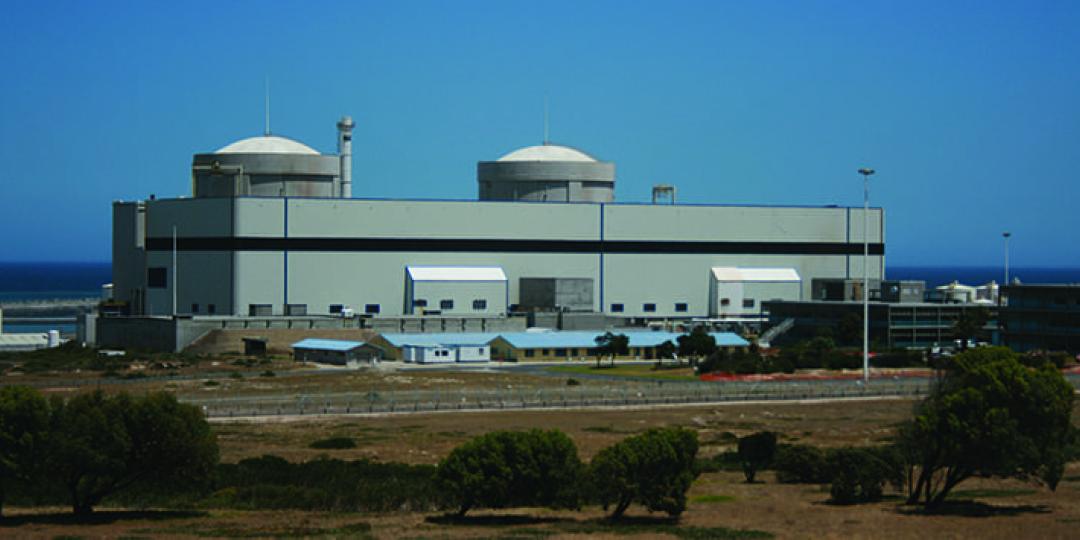 There are times when the public must respond to proposals put forward by government. This is such a time.

The National Energy Regulator of South Africa, Nersa, has issued a consultation paper and called for public input, comment and response to a determination by the Minister of Mineral Resources and Energy, in terms of Section 34(1) of the Act Electricity Regulation Act, 2006, to procure 2500 MW of new nuclear power in South Africa.

The ministerial determination was sent to Nersa for its consideration and concurrence, which is a necessary step before the Department of Mineral Resources and Energy can issue a request for proposals to nuclear vendors following an open, transparent and competitive procurement process.

I am opposed to new nuclear power in South Africa, not because I am ideologically against nuclear energy or nuclear technology, but for sound, pragmatic reasons, and the absence of a valid business case, including, amongst other factors:

But, most of all, I am against committing to a single vendor country, vendor company, technology, and design for a period of 100 years – including construction, operation, and decommissioning.

Rapid changes in the energy sector

This ministerial determination comes at a time when the world of energy and electricity is undergoing rapid change, when the prices of renewable and flexible generation technologies are plummeting, when new energy storage technologies are emerging, when the future of large-scale, centralised generation is changing, and when the demand for electricity over long-distance transmission grids is decidedly uncertain and declining.

So, I urge thinking people to oppose new nuclear power in South Africa – because this is clearly not a national priority, and a new nuclear procurement cannot prevent the current electricity crisis from becoming a catastrophe over the next decade.

Now is the time to make your voice heard regarding new nuclear power in South Africa.

Send your comments to Nersa, irp-procurement.newcap@nersa.org.za