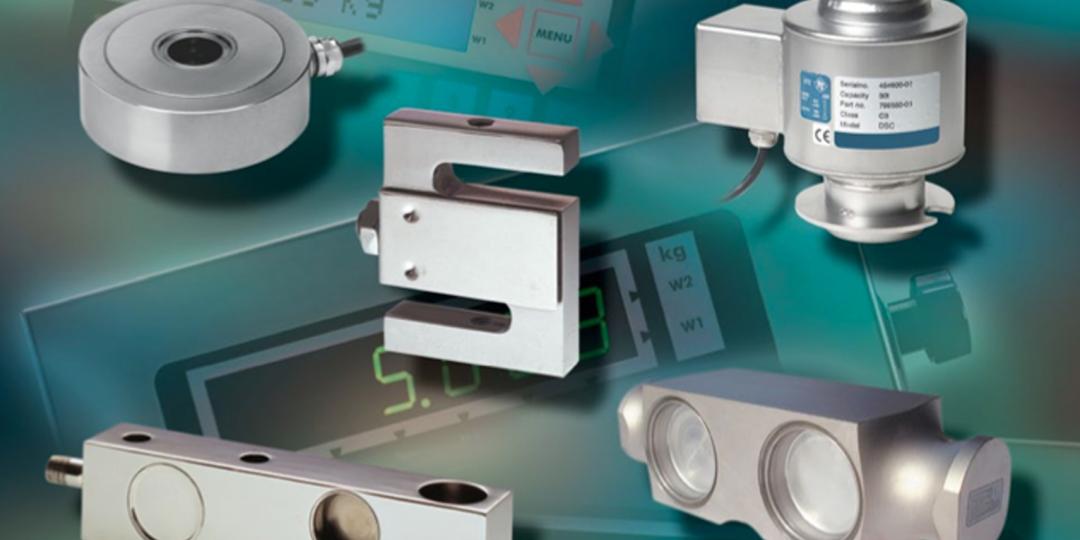 Load cells aren’t all alike, and taking a hard look at the differences can put users closer to total control. All weight–measurement functions start with a load cell, so it makes sense that a little difference there can have a large effect. The hermetic seals that isolate the strain gauge from the harsh outer world make a good starting point. Vishay Revere seals have been engineered and perfected to withstand severe environmental abuse. Users may not always have to work in a caustic atmosphere, but it is reassuring to know that Vishay Revere load cells can – even if users just want to hose things down once in a while.

Sealing actually takes place at two critical areas – where the strain gauge and element are isolated, and where the cable is brought out of the load cell – and both require special attention. It’s industry norm for manufacturers to use potting or epoxy for the element seal. Epoxy may test hermetic but it can, over the long run, allow moisture to enter. Since long–run is the name of the game, Vishay Revere uses a precision, stainless–to–stainless weld for the element seal. The cable-exit seal requires a different approach, because it involves dissimilar materials. Here Vishay Revere provides an extra large, extra supportive compression seal to make sure users load cells will be as secure ten years hence, as it is on the day of installation.

The material that goes into the load cell is an important consideration, too. Again users may not be expecting their installation to take occasional acid baths, but its comforting to know that Vishay Revere’s load cells are even able to hold up to that eventuality.

Vishay Revere offers most of its load cells in solid stainless steel – a far cry from simple plating. These are not just the products they sell for harsh environments – Vishay Revere says that replacing a load cell is something users shouldn’t have to think about more often than, say, every thirty or forty years.

It’s rare for load cell manufacturers to address the bonding of the strain gauge into the cell. This is because the ideal is so easy to define: the strain gauge should become an inseparable part of the metal surface, without losing its electrical isolation. Vishay Revere have spent a lot of time perfecting materials and bonding techniques, and the result is evident in the accuracy and repeatability. The result is evident in other ways, too: the better the bond, the longer users go on without losing calibration. Many of the Vishay Revere cells are still performing after 30 years in the field – and are still meeting specifications. That is rare unless the bond is very close to ideal to begin with, and stays that way.