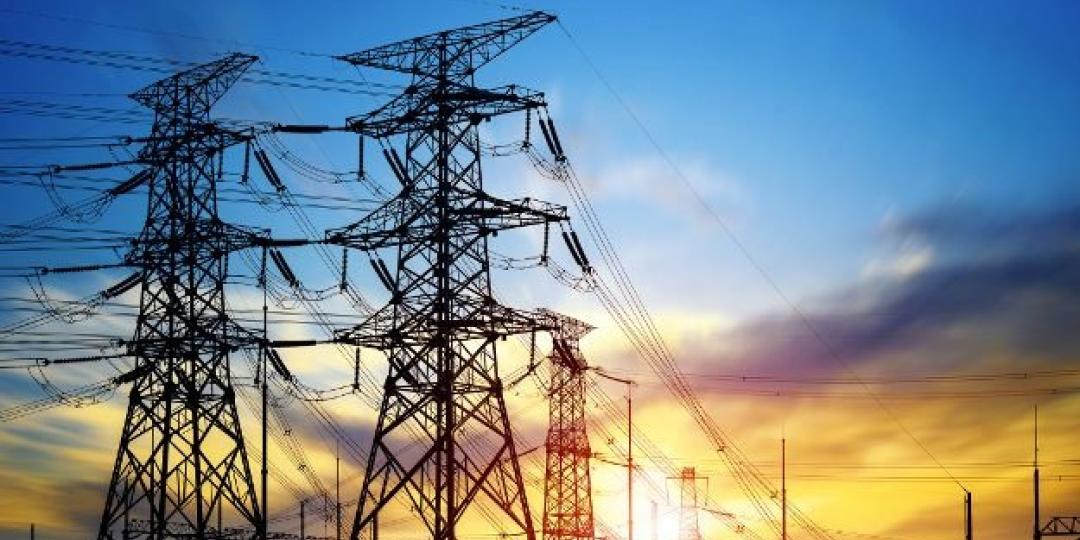 The recent gazetting of amendments to Schedule 2 of the Electricity Regulation Act (ERA) of 2006, which will increase the licensing threshold for embedded generation projects from 1 MW to 100 MW, is not only good news for South Africa’s biggest energy users. It will also bring eventual energy security to smaller businesses and consumers which can look forward to a reduction in loadshedding and less reliance on Eskom in the future.

The main amendment to Schedule 2 of ERA is in paragraph 3.1, which now provides that operating an electricity generation facility, with or without storage, with a point of connection to the transmission or distribution grid, and with a capacity of no more than 100 MW, is exempt from licensing by, but will require registration with, Nersa.

In practical terms, this means that the following facilities are now exempt:

There are additional exemptions, including for facilities which only provide standby or back-up electricity or which do not have a point of connection. Other activities exempt from licensing, but which require registration under paragraphs 3.2 to 3.5 of the amended Schedule 2 of ERA, include demonstration facilities and a distribution facility up to the point of connection that connects an exempted generation facility where there is wheeling (Distribution Licence Exemption).

Also, a reseller of electricity will not be required to obtain a trading licence to buy electricity from an entity and resell it, as long as the price paid by the customer is not higher than the price that would have been charged by a municipal distributor or Eskom in that distribution area, and the reseller has entered into either a service delivery agreement with a municipality or other distributor, ratified by Nersa (trading licence exemption).

However, certain issues are still unclear

Amendments to allow less-fettered large-scale electricity generation to represent a seismic change of law and a major step towards deregulating South Africa’s electricity supply industry. They are welcome news for businesses whose operations have been hampered by Eskom’s capacity constraints.

The authors gratefully acknowledge the technical input they received from Andrew Johnson of Zutari in compiling this document.