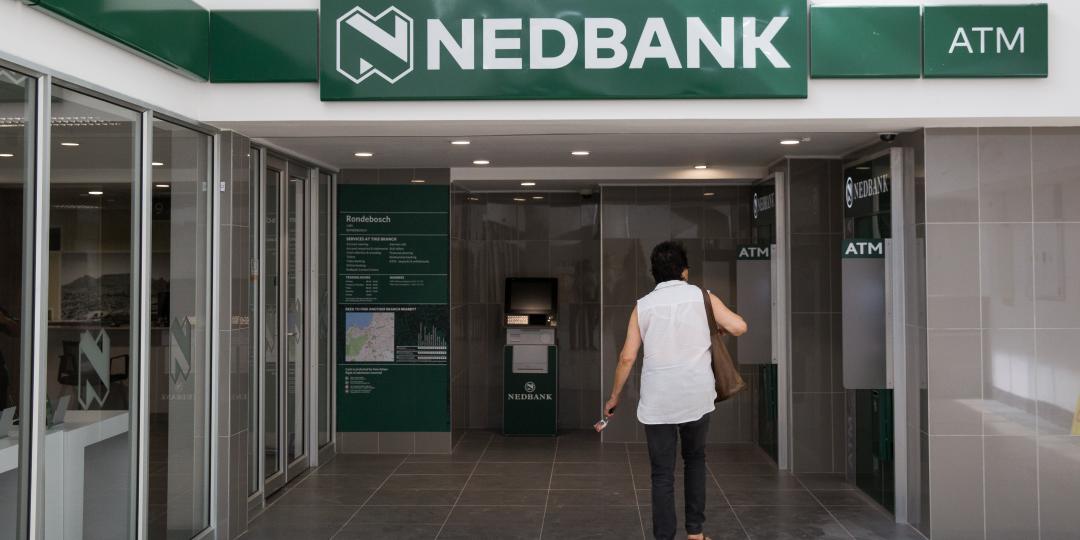 Bloomberg reports that Nedbank Group has committed R50-billion to renewable energy projects as the South African lender forges ahead with plans to retreat from fossil-fuel financing.

Banks have been taking steps to address climate change by limiting their exposure to energy projects which are most harmful to the environment, such as thermal coal mining. This month, investors managing $11-trillion called on the world’s biggest banks to phase out financing of fossil-fuel companies and throw their weight behind the goals of the Paris climate agreement.

South Africa relies on coal for almost all of its electricity and exports the commodity to countries including China and India. Its carbon emissions rival those of the UK, an economy eight times its size. Other South African banks such as Investec and Standard Bank are also pursuing plans which encourage clients to opt for greener technologies.

Under the plan, Nedbank will cease its funding of new thermal coal mines as of January 2025 and will do the same with new oil production a decade later. It has also stopped financing oil and gas exploration.

While the bank will continue funding renewable-energy projects involving oil and gas for a time, it plans to cut its exposure to fossil fuels entirely by 2045.

Nedbank will report annually on progress in achieving its climate-relevant performance targets and update its policies to ensure it reaches its 2045 deadline, Davis said.