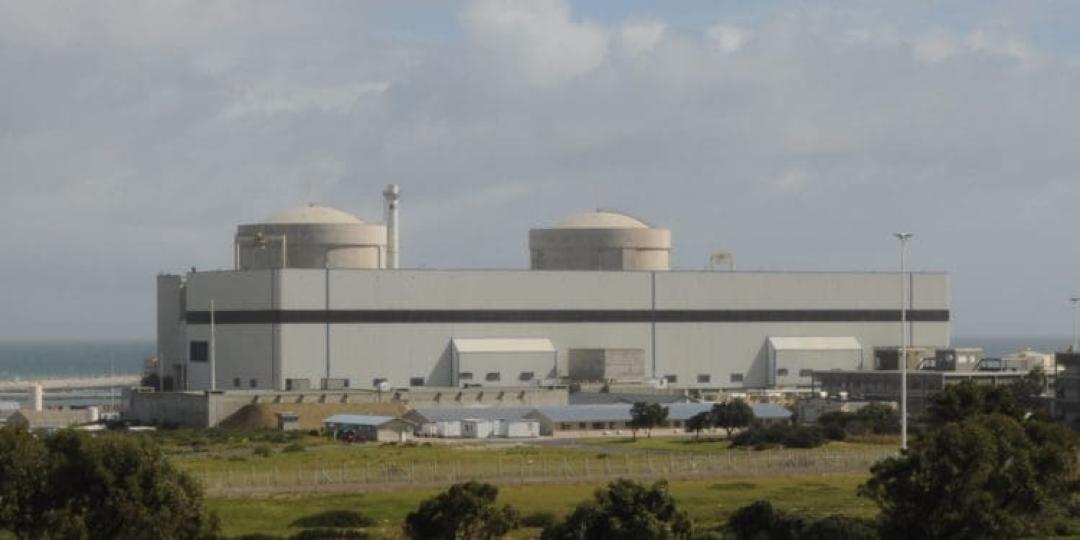 After publishing the report exposing the serious structural damage the sea air is doing to the concrete buildings which house sensitive and potentially dangerous nuclear reactors at the Koeberg Power Station, I received a message from a man, now retired from Eskom, who said that prior to his retirement, he and a colleague visited the Koeberg Power Station to undertake earthing investigations at the power ststion’s HV (high voltage) yard. Whilst on site, he says, they noticed “the extreme extent of corrosion of switching equipment support structures and terminal tower feeder structures. Many of the ‘galvanized’ steel structures were so rusted that holes were clearly visible through steel supports.”

Although they took photos of the damage and reported the matter to the appropriate authorities at the power utility, they cannot tell whether repairs were made to the damaged equipment.

A challenge to invite the media to see for themselves

Eskom published a statement claiming that the facility is safe and that it could "withstand a serious accident". However, we only have the power utility's word for that. Given the seriousness of the risks, this magazine challenges the utility to invite a media contingent to visit the site and provide the public with an unbiased, independent report regarding the state of the containment buildings and other structures at the Koeberg nuclear power station facility.