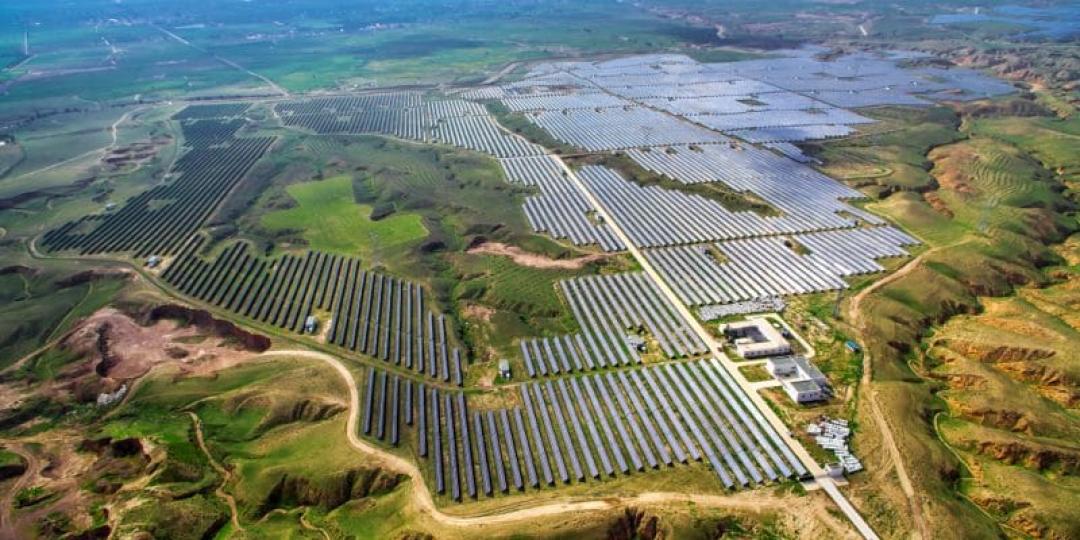 The Spanish group TSK has won the contract to build the Cuamba solar power plant in the Niassa province of Mozambique. The 20 MW project is being developed by British independent power producer (IPP) Globeleq.

Under its new design, procurement and construction (EPC) contract, TSK will install a 20 MW solar power plant 3 km from Cuamba, a town in the Niassa province of Mozambique. The solar PV plant will be equipped with a lithium battery storage system with a capacity of 1,86 MVA/7,42 MW/h.

The electricity storage system will stabilise the grid of the state-owned Electricidade de Moçambique (EDM) by continuously injecting electricity into the grid from an existing 33/110 kV substation. TSK will also build a 400 m power line to connect the plant and its storage system to the national grid.

The Gijón, Spain-based company has also agreed to operate and maintain the solar power plant for five years from the date the plant is commissioned. TSK was awarded the contract by the project developer, independent power producer (IPP) Globeleq. The UK company already has a 25-year power purchase agreement (PPA) with EDM. IPP is developing the Cuamba solar project in partnership with Source Capital, a private equity firm based in Georgia, USA. Globeleq estimates that its 20 MW solar plant will avoid 630 000 t of CO2 emissions over the 25-year life of the plant.

Globeleq is supporting the roll-out of Mozambique’s energy strategy and is looking to build more plants in the East African country. The company, headed by Mike Scholey, has pre-qualified for the construction of the Dondo solar photovoltaic plant (40 MW) in the province of Sofala. The IPP wants to develop this other project in partnership with Akuo Energy, a renewable energy producer based in Paris, France.