Investing in another local CSP plant

Investing in another local CSP plant 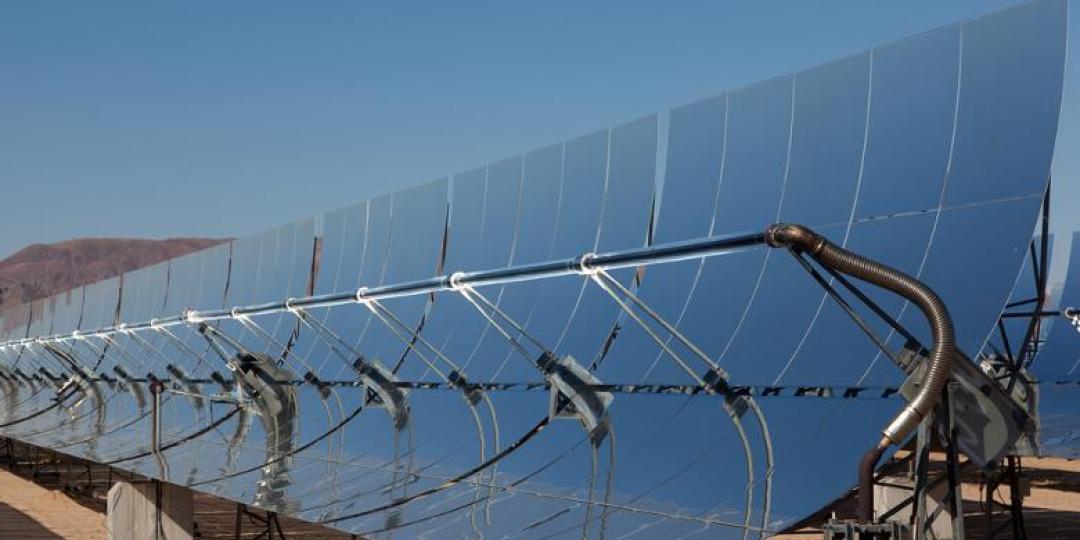 ENGIE has announced that it has reached an agreement to acquire from Abengoa a 40% equity stake in Xina Solar One, a 100 MW concentrated solar power (CSP) plant, as well as 46% of the operations and maintenance company. The plant is equipped with parabolic trough technology and a molten salt storage system which allows for five-and-a-half hours of energy storage to provide reliable electricity during peak demand. Power is contracted through a 20-year power purchase agreement with Eskom. Xina Solar One supplies clean energy to more than 95 000 South African households and prevents the emission into the atmosphere of approximately 348 000 t of CO2 each year.

The plant is located in the Northern Cape, near the company’s 100 MW Kathu CSP plant. Synergies between Xina and Kathu will be developed to further enhance the operational efficiency of both plants, the company says.

“With the acquisition of this project, ENGIE is pursuing its low carbon strategy. Xina augments the country’s installed peaking power and reduces its dependence on coal-fired electricity generation. The 100 MW CSP plant also contributes to ENGIE’s geographic rationalisation by expanding its footprint in South Africa, where it is the leading independent power producer with 1320 MW of installed capacity” says Sébastien Arbola, the CEO of ENGIE MESCATA.

Mohamed Hoosen, the CEO of ENGIE Southern Africa says that the company is valued as a highly skilled IPP and a long-term player in the South African power industry. This acquisition adds an innovative high-performing plant which increases the company’s CSP capacity. “This investment will create value over the longer term while accelerating impact on the energy transition of our customers”, he says.

Co-shareholders on Xina Solar One include the Public Investment Corporation (PIC), which is a pension fund manager and a shareholder in ENGIE’s Kathu project (20%); the state-owned Industrial Development Corporation (IDC) (20%); and Xina Community Trust, which is funded by the IDC (20%). Xina Solar One, which started commercial operations in August 2017, was built by Abengoa.

Completion of the transaction is subject to the fulfilment of certain conditions including merger control clearance from relevant competition authorities.