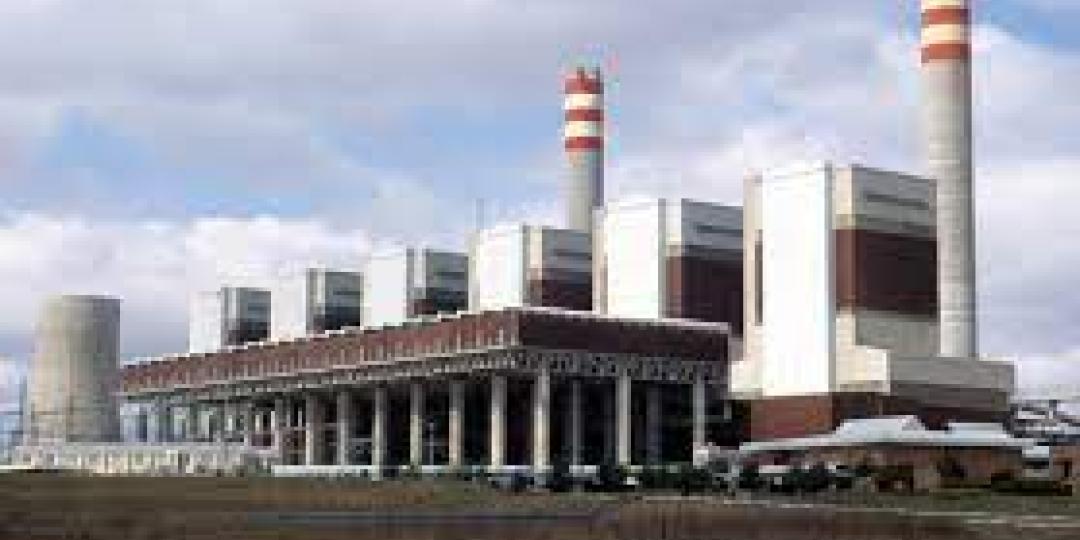 A proposal put forward by LH Marthinusen (LHM) to Eskom to introduce a new procedure for balancing large induced draught (ID) axial fan rotors, as used on boilers after undergoing repairs has been accepted by the utility. The new procedure offers substantial advantages over the previous method applied for this purpose.

As a result, the new procedure is now used by LHM as part of the periodic inspections and overhauls it performs on the ID axial fan rotors at the Majuba, Medupi and Kusile power stations.

The new procedure comprises a balancing test which is performed on each ID axial fan rotor after its condition has been comprehensively assessed and all wear and damage has been repaired and the rotors are returned to “as new” condition at LHM’s main repair facility in Denver, Johannesburg.

“Previously the ID fan rotor balancing was done in situ after the repaired rotor was re-installed in the plant. This involved having to test run it repeatedly with corrective adjustments being made as imbalances were detected, resulting in delays on each occasion of up to 24 hours before full operation could be resumed,” said Craig Johnston, General Manager of LHM’s Fan Service division.

“Having balanced the ID fan rotors at our plant prior to delivery, they can go into full operation immediately after being re-installed. This means significant time- and cost-saving benefits for the power station, as it eliminates down-time on balancing before start-up, as well as saving production time lost due to the prolonged balancing procedure applied previously.”

Johnston said putting the ID fan rotor testing system into effect was simply a matter of piggy-backing on LHM’s Large Rotating Machines division’s existing large test bay at Denver. “All that’s required to temporarily convert the large machines balancing bay into a test bay suitable for our purposes is the addition of a few items of ancillary equipment to the test bay,” he remarked.

To date the new balancing test procedure has been applied to a total of four large ID fan rotors from the Majuba and Medupi power stations over the past year.

“The test is carried out once the comprehensive inspection-and-repair procedure we perform on each ID fan rotor and its set of detachable axial fan blades, having operated continuously for a period of years, has been completed,” Johnston explained.

The function of the ID fan is extraction of flue gas from the boiler in the power plant. The design of the ID fan rotors and their axial fan blades for each of the three power stations differ substantially from each other and also have a different mass and power rating in each case.