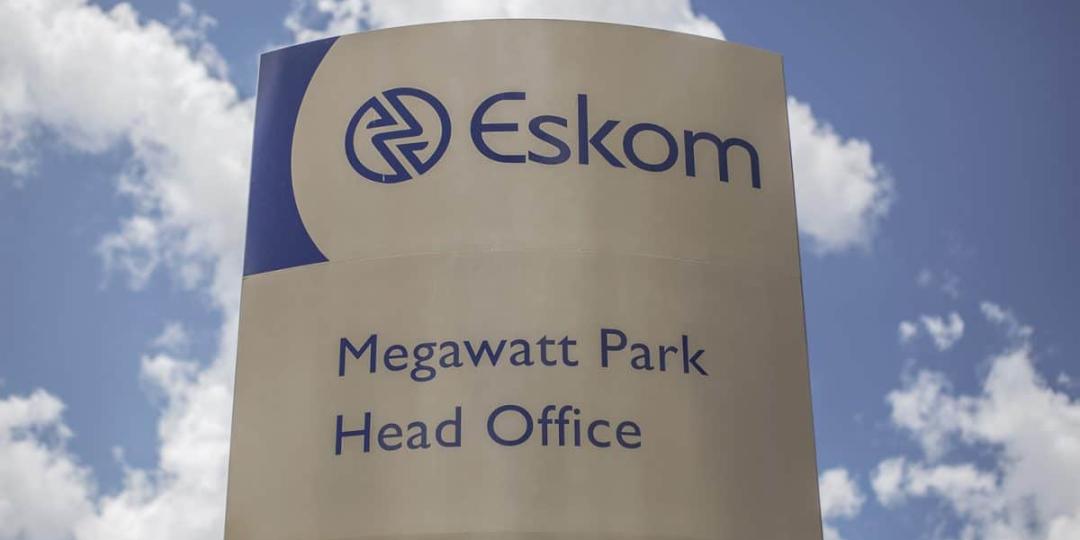 The reintroduction of load shedding in recent months led to a number of individuals and organisations calling for the replacement of Eskom’s CEO, Andre de Ruyter. Earlier this month, the power utility published its results for the first half of its 2022 financial year (01 April 2021 to 30 September 2021). These results show an amazing turnaround in the utility’s financial position.

This, despite frequent episodes of theft and vandalism which have hampered the utility in fully implementing its mandate to supply reliable, affordable electricity to the country, as well as losses resulting from incidents at Medupi and Kendal power stations.

The only rational explanation for the turnaround is that the current CEO and Board are doing the right things and that despite serious operational challenges – which have resulted in load shedding – this state-owned entity is now in good hands.

Furthermore, the utility has just reported that it has completed the separation of its transmission division, subject to certain conditions, in line with the end of December deadline.

Despite poor generation performance, which led to load shedding and less electricity to sell, and lower than requested tariff increases, Eskom increased its operating profit from 14,5-billion in H1, 2021 to 29,2-billion H1, 2022; and its net profit from 216-million to 9,2-billion in the same period. This enabled the utility to make a R3,8-billion tax payment to SARS.

Nonetheless, the 15% tariff increase Nersa allowed, and a small increase (8%) in the number of units (kWh) of electricity sold, resulted in revenue increasing by 24% to almost R135-billion for the six-month period.

Costs continued to increase, but at a lower rate: 14% increase in primary energy costs – predominantly OCGTs which had a substantial diesel price increase, and IPPs; and 2% on personnel costs.

Other expenses amounted to R12,2-billion (an 18% increase) which included a R1,9-billion increase in repairs and maintenance to address plant performance, a write-off of R900-million relating to the explosion at Medupi Unit 4; and a R86-million write-off relating to the transformer fire at Kendal Unit 1. Unfortunately, the power utility is still carrying an enormous debt load of R392-billion which the utility says is unsustainable.

It seems right therefore to support de Ruyter and his management team as they continue to turn the utility around.

Nonetheless, the future of electricity generation is South Africa is likely to be less of a monopoly in the hands of the state, with greater private sector participation – especially since the revised Electricity Act allows for private generators to sell to users directly instead of only to Eskom.