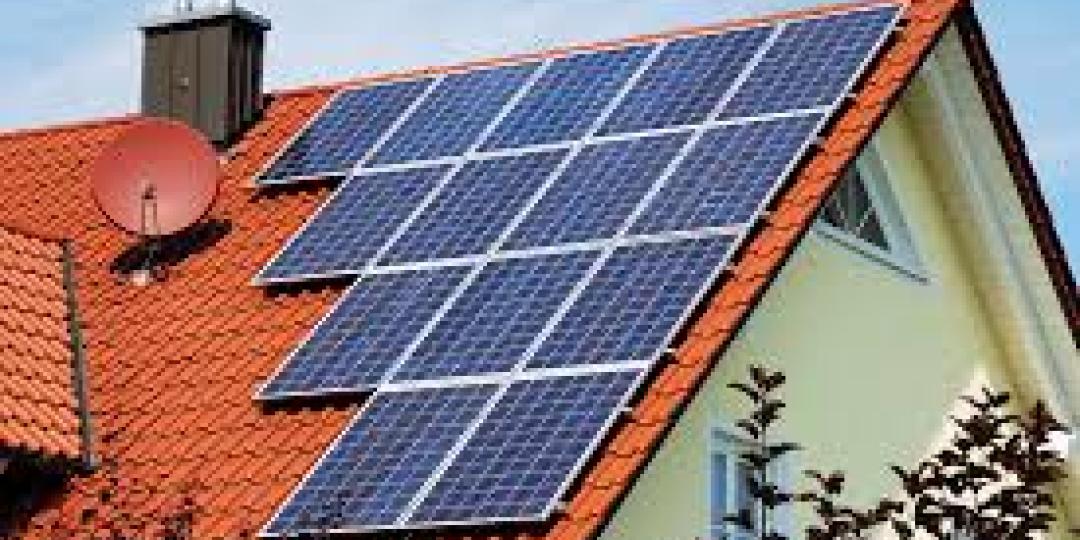 Eskom's inability to meet the country's electricity demand has led to more load shedding this year than ever before and the winter months are only just beginning. We have already been subjected to 31 days (so far) of load shedding since the beginning of the year. Eskom's chief operating officer, Jan Oberholzer, warned recently that there could be more than 100 days of load shedding in the coming months. This, he says, is because while there is a lot of talk about providing more generating capacity, very little is actually being done to ensure that the 4000 MW Eskom - and the country - desperately needs will be available soon.

Earlier this month, the amount of power lost through power station units being offline reached almost 50% of Eskom's total power generating capacity: 20 000 MW out of a total of 45 000 MW (15 000 MW due to breakdowns and a further 5000 MW due to units being taken out of service for maintenance, and then being late in coming back online).

This, despite the additional 5000 MW of power Eskom receives from independent power producers.

Even Eskom's prized nuclear power station, Koeberg, is proving to be less of an asset than is openly admitted. Although Koeberg comprises two 900 MW generators driven by pressurised water nuclear reactors, it is rare for both units to be producing electricity simultaneously. These days, one or other of them is usually offline. Furthermore, cash-strapped Eskom is facing a huge bill to replace the steam generators at Koeberg. In 2019, the budget was said to be R20-billion each.

But load shedding is not the only cause for power outages. Poor maintenance, metal theft, tampering, etc., has left much of the electricity distribution infrastructure in poor shape too, resulting in power outages outside of load shedding hours. And, while load shedding schedules are published, transformer, sub station, switchgear and other faults are unpredictable.

All of the above shows that although the power utility's Andre de Ruyter says we should not accept load shedding as the new normal, the reality is that regular power outages will be part of the South African way of life for many years to come.

What can be done? The solution is generate your own power during outages.

What should one do?

The general consensus is that one should invest now in an electricity back-up solution. But it should form part of a longer-term plan to become less reliant on Eskom power. It has been suggested that one invests in an effective and affordable system. One which is scalable. In other words, one should buy equipment to make a system which can be expanded, thereby spreading the cost over a longer term while still benefiting from some independence immediately.

The homeowner or small business owner could start off with a 5 kVA inverter and about 3 or 4 kWh of battery storage. The inverter should include the necessary circuitry to accommodate PV panels for future expansion.

Another advantage to this solution is that the inverter can assist in "cleaning" the incoming power by removing voltage surges and dips which can damage sensitive electronic equipment - TVs, decoders, routers, computers, etc., as well as kitchen appliances such as microwave ovens, refrigerators and freezers.

To become independent, one could add more batteries and PV panels to the existing system. The PV panels would recharge the batteries without drawing power from the grid, saving money and ensuring that the batteries are always 'topped up'.

A word of warning

It is essential that the equipment is supplied and installed by reputable people. South Africa's national standard for electrical installations, the NRS-097 regulations, specify which inverters are approved to be connected to the grid. Installers who carry the PV GreenCard have been professionally trained to install the right equipment correctly.