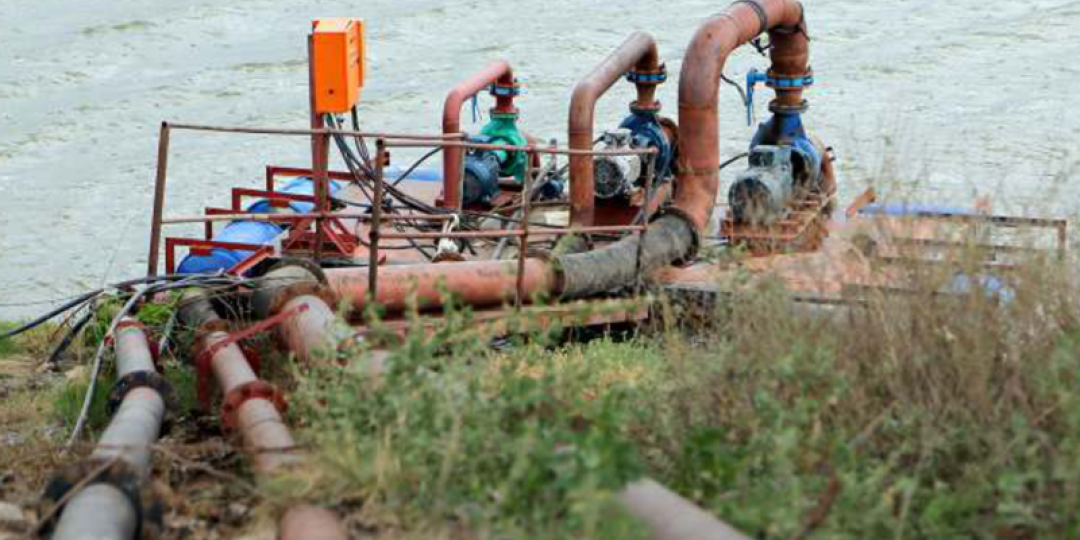 South Africa is limited in both its energy and water resources. The importance of energy efficiency in assisting with adequate irrigation is therefore of paramount importance.

Danfoss, together with engineering components provider BMG, supplied a commercial maize farmer with the technology required to combat challenges around electricity sufficiency, for more effective irrigation purposes and to increase production capacity. This initiative has since been followed by other commercial farmers in the wider area.

The two companies collaborated to assist a commercial maize farmer in Barkly West to tackle the hurdles posed by an in adequate energy supply, which could not be increased by other means. The region in which the farm is situated receives little rainfall throughout the year, making effective irrigation supremely important for successful crop yield.

Pumping and irrigation were the largest consumers of power on this maize-producing farm. At the outset of the project, one of the pump sets supplied five centre pivots and some orchards.

Additionally, the pumps were started by star/delta starters, and the only form of flow control was valves. In this case, the energy shortage was the farmer’s main concern, with costs being a secondary consideration. The use of variable speed drives on a pump set offered the perfect solution to provide the benefits required.

These VSDs were fitted to all pumps in this installation and controlled by pressure transducers which were set to match the varying demands of different irrigation requirements. The only peripheral component required was a pressure transducer. Pump controllers and valves were not necessary for flow-control in this system.