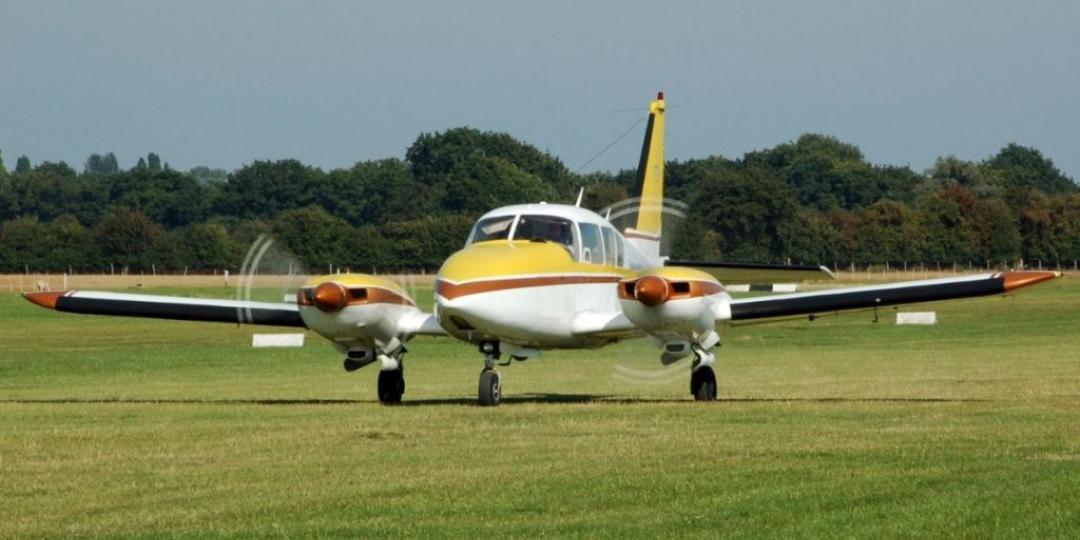 The D372 is a 28 V DC 2000 A aircraft ground power unit (GPU) used on smaller aircraft with piston or turbine engines. It was manufactured locally by Silicon Engineering and has been in service throughout Africa for over 25 years. 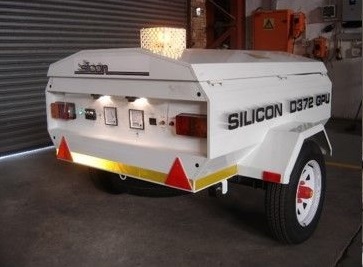 Airlines and mines use the D372 to start the aircraft and ensure there are no ‘hot starts’ on the turbines which are extremely expensive to repair. Customers include Airlink, SA Express, among others. The GPU can be found at nearly every major and minor airport in Southern and West Africa. The D372 supersedes the D272. 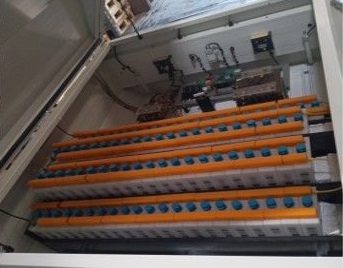