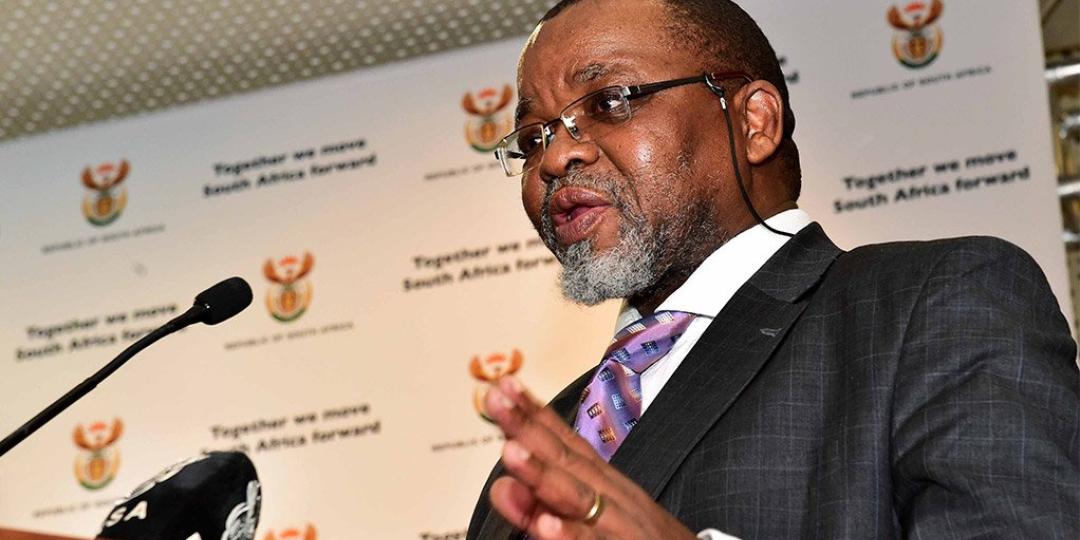 Minister Gwede Mantashe and his Department of Mineral Resources and Energy (DMRE) should be complimented for working hard through varying lockdown levels and a personal bout of Covid-19. Where many other government departments halted operations because of lockdown, the DMRE continued to work as well as it could with limited resources. When mines were able to resume operations with Covid-19 protocols, mine inspectors were at the forefront of inspections and engagements.

But on some important issues, there has been little progress in the past year, and the Webber Wentzel team would like the Minister and President Cyril Ramaphosa to address some of these in their keynote speeches at Mining Indaba this week.

Mining Indaba presents an opportunity for the Minister and the President to provide some recognition, and perhaps appreciation, for the measures taken by mining houses to manage and mitigate the spread of Covid-19, not only in workplaces but for their surrounding communities.

Mining was one of the first industries in SA to have a Covid-19 strategy and engage with the unions on it, with an approach that was “people first”, rather than political. There are many examples of mining-driven assistance to communities such as supply of hand sanitisers, screening and assistance with referral for medical treatment and isolation. This was also evident in the industry's expressed willingness to become involved in assisting with the vaccine roll-out to approximately 3 million people.

Looking forward, we think that it is time that the Minister addresses the often-controversial issue of liability of employers for safety breaches and to reassess how the MHSA is enforced and, specifically, how post - fatalities processes are run.

Although the larger mining houses have not implemented large-scale retrenchments in the past year, some of the smaller companies have had to cut jobs. We would like to see an announcement from the Minister or the President about the re-implementation of the Temporary Employee/Employer Relief Scheme (TERS) or to provide some form of relief to mine employees affected by Covid-19.

After the NICD announced last week that employers can procure the vaccine from the Central Distribution facility and administer them from the workplace, we would like to hear more detail from the President, as the industry is ready to participate.

In recent months we have seen significant momentum in the energy sector which appears to give credence to government’s commitment to transition to a low carbon economy.  This has included the intention to expand the existing network of Renewable Energy Development (RED) Zones and power corridors incentivizing "clean" energy and including such placement within mining areas, not only to promote self-generation by mines but also to create opportunities for the re-use of existing infrastructure, sustainable rehabilitation, and continued benefit to local communities on decommissioning.  Securing the various environmental authorization associated with mining and energy developments remains, however, challenging and at times it restricts innovation within these sectors.

We would like to see the Minister prioritizing the effective implementation of the One Environmental System as well as other mechanisms that allow the regulatory permitting requirements for nationally strategic projects to be expedited in an integrated, streamline approach.  Such approach will allow mines and energy projects to obtain all necessary environmental permits within the accelerated time periods which allow these projects to be implemented, while still balancing the need to minimize environmental impacts.

In addition, we would like to see the Minister playing his part in advancing the long-awaited realisation of several laws applicable to mining and energy, including providing the implementation of National Environmental Management Laws Amendment Bill 4, clarifying and finalising the financial provisioning regulations and the long-awaited overhaul of the water legislation through a merger and updating of the National Water Act and the Water Service Act.

Given the Minister’s pragmatic approach to the "once empowered, always empowered” court battle, the industry will be waiting to see if there are any developments regarding the DMRE's stance on the pending litigation over the Mining Charter. We would like to hear the Minister give an update on compliance by mining companies with the charter and whether there are any key trends in this regard. He could also address whether the charter has helped to address community dissatisfaction, and if not, what more needs to be done.

There is a pressing need for the Minister and the President to say what is being done to encourage investment in the South African mining industry and make the country more competitive against other African mining jurisdictions. In particular, it would be useful if they could lay out more concrete plans on the comprehensive exploration implementation plan to improve the quality of South Africa’s geoscience information and promote investment in exploration.  In addition, it would be good to find out the Minister's timing on the much-awaited oil and gas bill – which could potentially be a game changer for South Africa's energy and infrastructure development.

In the past year, the National Energy Regulator of SA (Nersa), working with the DMRE, has begun issuing the first self-generation licences, allowing mines (amongst other commercial and industrial users) to generate/procure their own power. We expect the Minister, or the President will touch on the progress made and refer to the fact that various power projects will start to come on stream this year. That will include the first wheeling projects, where mines can purchase power from IPPs who are not co-located but who utilize the national transmission/distribution infrastructure to wheel this power to the mines.

We were pleased to see that the DMRE issued the Risk Mitigation IPP (RMIPP) procurement programme and is working on the next round of renewable energy generation. We would like the Minister to commit to speeding up this process and ensuring that the regulator actions the pending generation applications.

We expect that under the RMIPP, where 28 projects were submitted with multiple of these proposing a hybrid gas solution, South Africa could get its first floating LNG vessels and FSRUs. But the development of offshore gas is still dependent on the DMRE finalizing the Petroleum Bill.

Under the current draft, which gives government control of offshore gas but makes the IOCs responsible for the cost of developing it, there is unlikely to be any investment in the sector. The Minister has committed to introducing this bill to parliament in the current year and we look forward to progress in this regard.