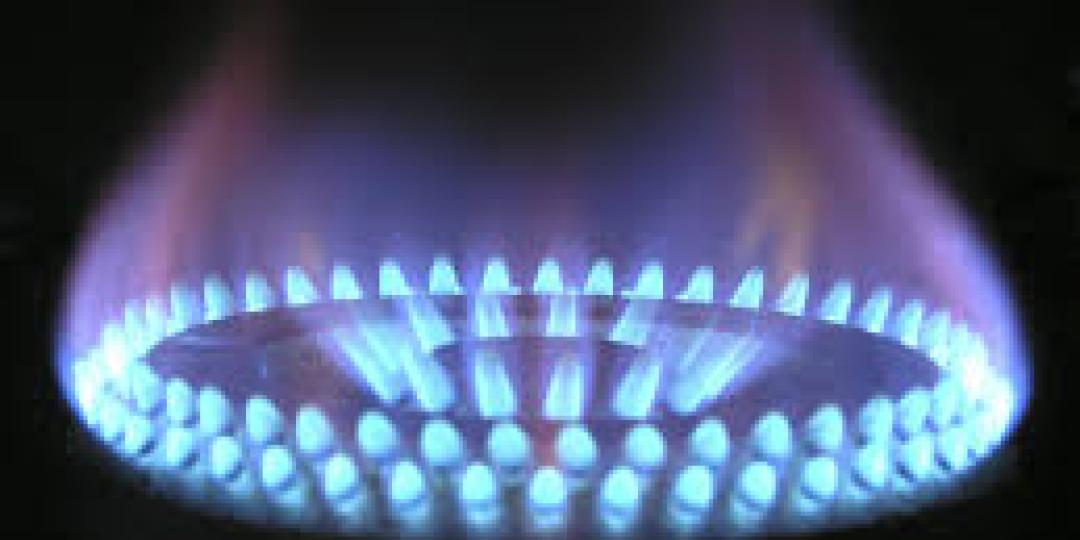 Information from the Green Economy Journal

A report published by Climate Analytics earlier this month concludes that gas is the new coal – in other words, gas energy should also be consigned to the history books. This is because natural gas was the largest driver of CO2 emissions increases in the decade from 2010 to 2019 and is responsible for about 60% of methane emissions from fossil fuel production.

To play a large role in the energy mix of the future, while also keeping the goal of limiting warming to 1,5°C alive, natural gas projects would have to rely on massive advancements in carbon capture and storage (CCS) technologies. This is by no means guaranteed.

It seems that this sentiment is starting to gain traction. Last week, at the United Nations Climate Change Conference in Glasgow – the 26th Conference of the Parties (COP26) – as many as 27 countries and organisations committed to ending international oil, gas, and coal finance by the end of 2022.

Signatories of the Fossil Free Public Finance statement include the USA, UK, Canada, Zambia, and the East African Development Bank.

After a wave of commitments to end international coal finance this is the first international political commitment that also addresses public finance for oil and gas. This could mean a direct shift of more than US$18 billion a year from fossil fuels to clean energy – and much more if the initial signatories are successful in convincing their peers to join.

In the run-up to COP26, a number of reports on fossil fuels were published. Oil Change International’s The Sky’s Limit Africa report found that the fossil fuel industry plans to sink US$230 billion into the development of new extraction projects in Africa in the next decade – and US$1,4 trillion by 2050. The report finds these projects are at risk of becoming stranded assets that will leave behind unfunded clean-ups, shortfalls of government revenue, and overnight job losses.

Elsewhere, the International Energy Agency found that demand for natural gas will increase over the next five years but will fall sharply thereafter. This research by nature.com also illustrates the volatility and risk associated with fossil fuel assets, saying they could be worthless by 2036.

Events at this year’s COP have made it crystal clear that the shift towards clean energy is gaining momentum and is irreversible. A few notable statements and agreements from the conference include:

Swimming against the current

Despite the global shift away from fossil fuels to clean energy, some local actors are still avid supporters of oil & gas (and even coal).

At Africa Energy Week, Minister of the Department of Mineral Resources and Energy, Gwede Mantashe said Africa is made to bear the brunt of decarbonisation and that shifting away from coal, oil, and gas is a mistake. He further suggested that countries should work together to establish an African finance arm to raise capital for investments in oil and gas on the continent. This from a minister in a country that is the 12th biggest source of greenhouse gas emissions and a signatory of the Paris Agreement.

One wonders what President Ramaphosa, who understands the risks of climate change and has been outspoken about the need for an accelerated decarbonisation of our energy systems, thinks of these comments and how long the two of them can still play in the same sandbox.