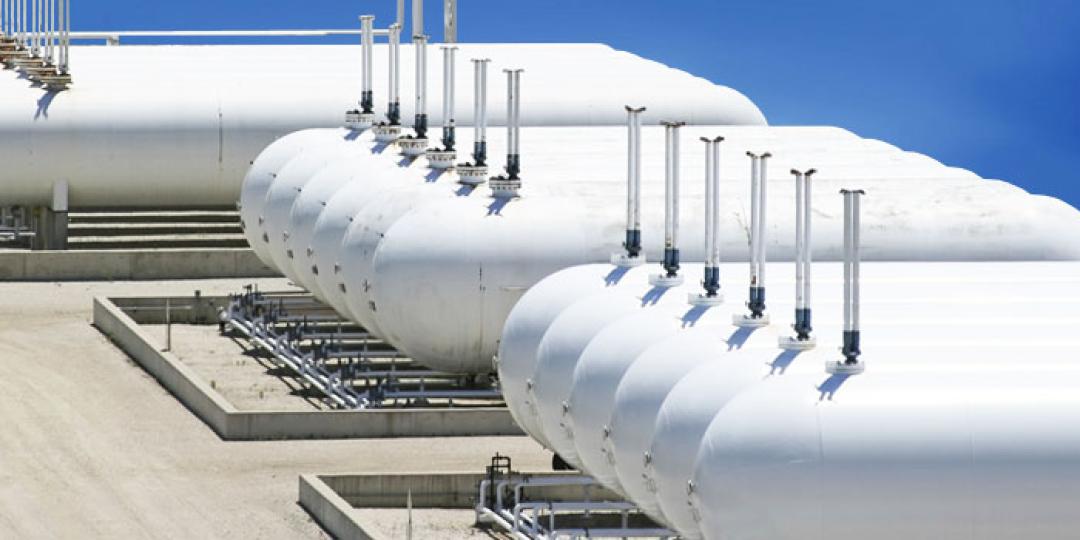 The incident appears to be as a result of unsafe operational practices which resulted in Avedia’s storage bullets being pressurised beyond their design capacity. As a result, a pressure relief valve released vapour into the atmosphere, creating a dangerous gas vapour cloud over the facility and the surrounding area.

A pressure safety valve is the last safety measure on an LPG plant. Such a release is extremely dangerous, resulting in a highly explosive vapour cloud, endangering the surrounding community, the adjacent Transnet iron ore export facilities, as well as the Sunrise Energy LPG import facility.  Any ignition source in the area – from a passing vehicle or the adjacent rail facilities -  could result in a disastrous vapour cloud explosion. This is why a release of this nature is a “reportable incident” to the Department of Labour and all local authorities. But this does not appear to have been done.

“All of us at Sunrise are exceptionally concerned about the immediate and severe safety and environmental risks that this gas vapour cloud poses to the immediate community in Saldanha” says Sunrise Energy CEO, Pieter Coetzee. “ We are especially alarmed that this dangerous situation could arise after we alerted the authorities and Avedia of Sunrise Energy’s specific concerns about the risks inherent in the Avedia facility design and operations as early as September 2020. It appears that our repeated warnings have been ignored, and a catastrophe is now brewing.”

“Avedia Energy is currently under business rescue, and Sunrise has repeatedly alerted the appointed Business Rescue Practitioner, Ms Alison Timme, of the danger posed by the facility. When it transpired in September 2021 that operations had resumed at the Avedia terminal, Sunrise Energy once again wrote to Ms Timme with a request that she confirm that all legally mandated safety protocols had been observed” added Coetzee.

Sunrise Energy’s letter to the Avedia business rescue practitioner highlighted concerns that operations at the Avedia site could not reasonably be resumed without major mechanical and electrical inspections. That is because the facility had been lying dormant and derelict, effectively abandoned, since February 2019. Sunrise Energy also warned that this remedial work would be essential to ensure compliance with the requirements of the local authorities.

Sunrise Energy specifically reiterated that, due to the hazardous nature of liquified petroleum gas, any non-compliance with health and safety regulations could have catastrophic consequences.

“Ms Timme’s response to our warnings indicated that the safety of the plant ‘will always remain the core element to the business’, yet this latest health and safety breach suggests otherwise” shared Coetzee. “That a vapour cloud resulted from the ordinary functioning of Avedia’s safety system, according to Ms Timme, confirms Sunrise Energy’s position that the Avedia facility is fundamentally unsafe” said Coetzee. “Even though the risk, today, appears to be under control, no facility can be allowed to routinely release dangerous vapours into the atmosphere which pose such a danger to the local community.”

Sunrise Energy is urgently writing to the National Energy Regulator of South Africa and the Department of Labour, who is administering the Occupational Health and Safety Act, to request investigations into the causes of the unsafe gas release at the Avedia facility, and into Avedia’s eligibility to continue to hold a license for LPG operations given its dangerously negligent conduct.

“Sunrise Energy operates a world-class LPG import terminal at Saldanha Bay, and it is of the utmost importance that this is done safely. This is why Sunrise Energy complies with the international standards required for certifications in terms of ISO 14001 (Environmental, ISO 9001 (Quality) and ISO 45001 (Safety), the only terminal in South Africa to have achieved this. It is incumbent on all other operators in the area to do the same, and on the regulatory authorities to ensure that all health and safety protocols are adhered to. This is crucial in order to ensure the safety of the vital port infrastructure in Saldanha, as well as the health and safety of the surrounding community” concluded Coetzee.