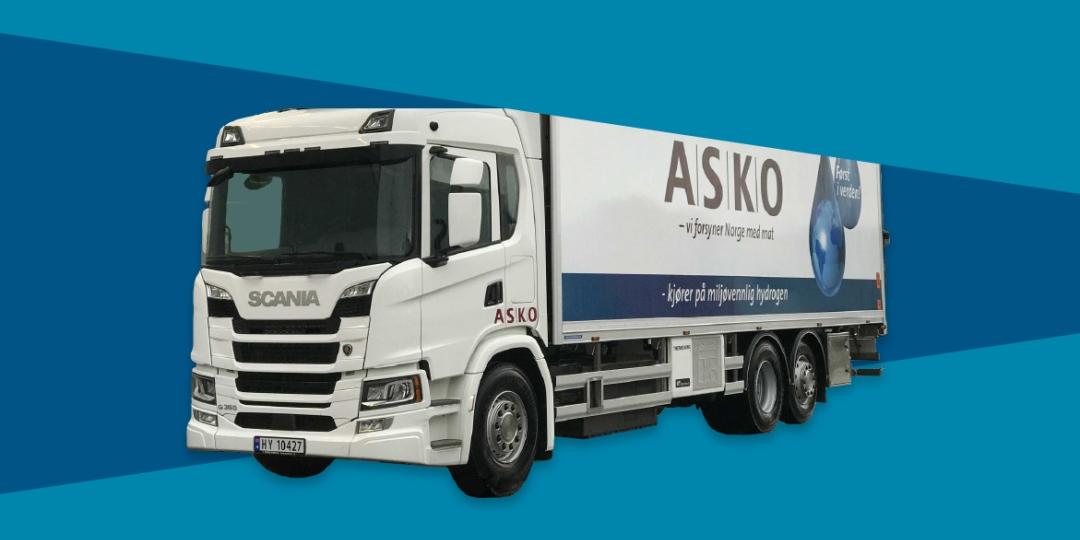 What kind of power does it take to make a heavy-duty vehicle run? Take into consideration their high duty cycles and loaded vehicle weights of up to 42 tons in mainland Europe and 70 tonnes or more in Scandinavia. That is a lot of truck.

Diesel is still the dominant solution, as the “go-to” fuel source for heavy-duty mobility with the most extensive infrastructure support. To date, alternative fuels have only played a niche role in heavy transportation – but that could change significantly in light of the European Union’s climate protection initiative and Green Deal.

With the increased urgency for more sustainable power sources and the push to decarbonize the automotive and mobility sectors, diesel as the go-to fuel is changing. In addition to battery electric solutions, hydrogen fuel cells will be critical in the transition to zero-emissions for heavy-duty trucking.

Cummins and Scania, a world-leading provider of trucks and buses for heavy transport applications, are taking a step forward in the development and deployment of hydrogen-powered vehicles. Through their collaboration, Cummins is providing an initial 20 proton exchange membrane (PEM) fuel cell systems to be integrated into Scania’s existing battery-electric vehicle (BEV) platform.

The project is a strong demonstration of hydrogen’s viability as an alternative power fuel due to its energy density and flexible use. It allows for longer driving ranges, heavier payloads, and shorter refueling times compared to battery recharging. And when hydrogen fuel is generated using renewable energy sources like solar, wind, and hydropower, it is carbon-free.

Once the Cummins fuel cell systems are incorporated into the Scania trucks, the 20 fuel-cell-electric vehicles (FCEV) will be delivered in 2024 to the HyTrucks Consortium, a hydrogen initiative that is one of the largest European projects to deploy heavy-duty, zero-emissions fleets into Europe’s high-traffic areas.

This collaboration is not the first time Cummins and Scania have worked together on hydrogen. Since the beginning of 2020, four electric Scania trucks powered by Cummins fuel cell systems have been in operation in Norway as part of a first-of-its-kind pilot project with ASKO, Norway’s largest grocery wholesaler.