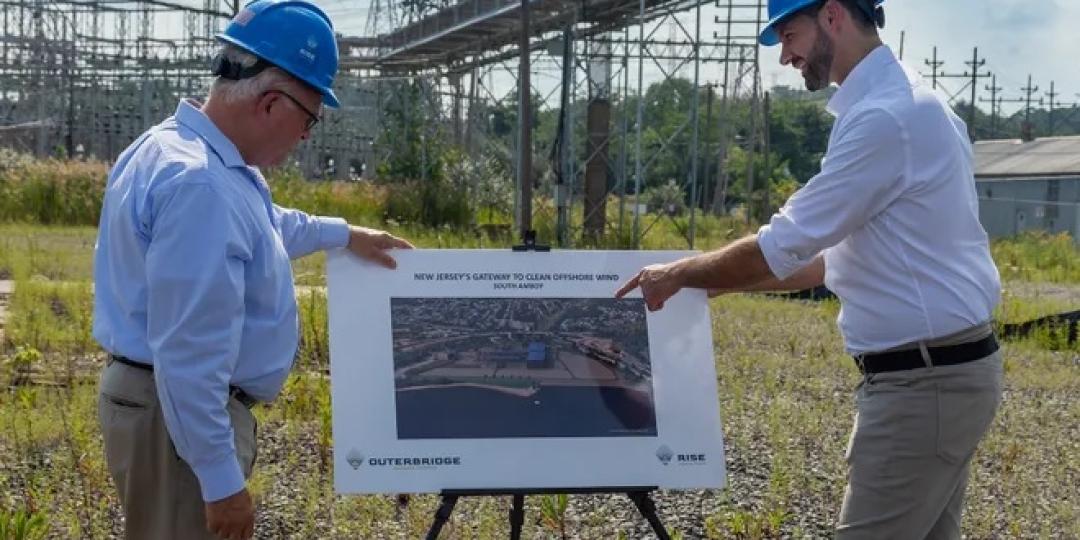 A former coal power station site in New Jersey could help integrate the output of offshore wind generators into the electric grid under plans unveiled by a subsidiary of power producer LS Power.

According to a report by energy-storage.news, Rise Light & Power wants to develop a project called the Outerbridge Renewable Connector, where EH Werner Power Station in South Amboy, New Jersey, used to stand from 1930 until its decommissioning and demolition six years ago.

Rise has just acquired the 26 acre site and wants to turn it into a renewable energy hub, which could be a central interconnection point for wind farms. New Jersey is targeting 50% clean energy by 2030 and the deployment of 7,5 GW of offshore wind by 2035 on the way to 100% clean energy by 2050.

Wind-generated power would pass through upgraded grid infrastructure into a substation through buried cables, which could be put in underground on a railway right of way. The site could be perfect for the hub as it offers access to the Atlantic Ocean as well as existing infrastructure and no public beaches, residential communities or wildlife areas would be impacted, the developer said.

The project could create more than US$1 billion economic value to the state of New Jersey including nearly US$88 million in state and local government taxes. Rise Power & Light is also the owner and operator of the largest power generation facility in its home state of New York, the 2480 MW dual-fuel Ravenswood generating station on Long Island.

The report says that the company has also received approvals to put a 316 MW BESS on that site and is also planning a 1200 MW underground transmission line project to take renewable energy generated in the Catskills mountain area in Upstate New York into New York City.

New York is apparently committing over US$340 million towards upgrading transmission networks as well as pursuing its own 100% clean energy by 2040 goals.

The Excelsior Connect project by power network and renewables developer Avangrid would include a 150 MW / 600 MWh BESS, which would be co-developed by energy storage company Key Capture Energy to help maximise the amount of wind or solar that the 108 miles of underground transmission lines could carry.