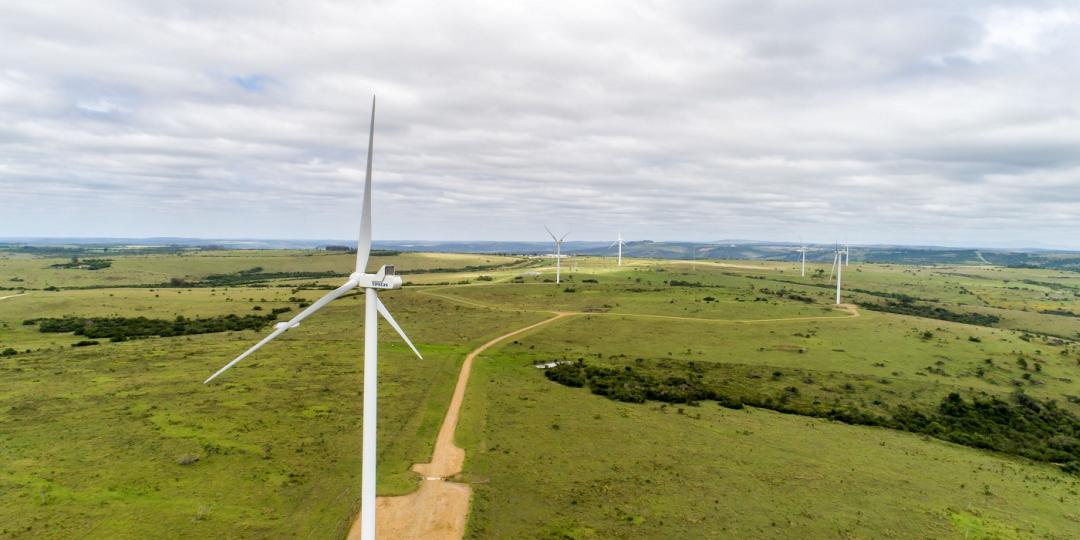 EDF Renewables (South Africa), subsidiary of international company EDF Renewables which has a gross installed capacity of 13,8 GW worldwide, is increasing its footprint in the country after being awarded three wind energy projects in the Bid Window 5 of the South African Renewable Independent Power Producers Procurement Programme (REIPPPP).

To date this year, EDF Renewables has won almost 800 MW of projects in South Africa. This is in line with the Group's CAP 2030 strategy, which aims to double its net renewable energy generation capacity from 28 to 60 GW between 2015 and 2030. 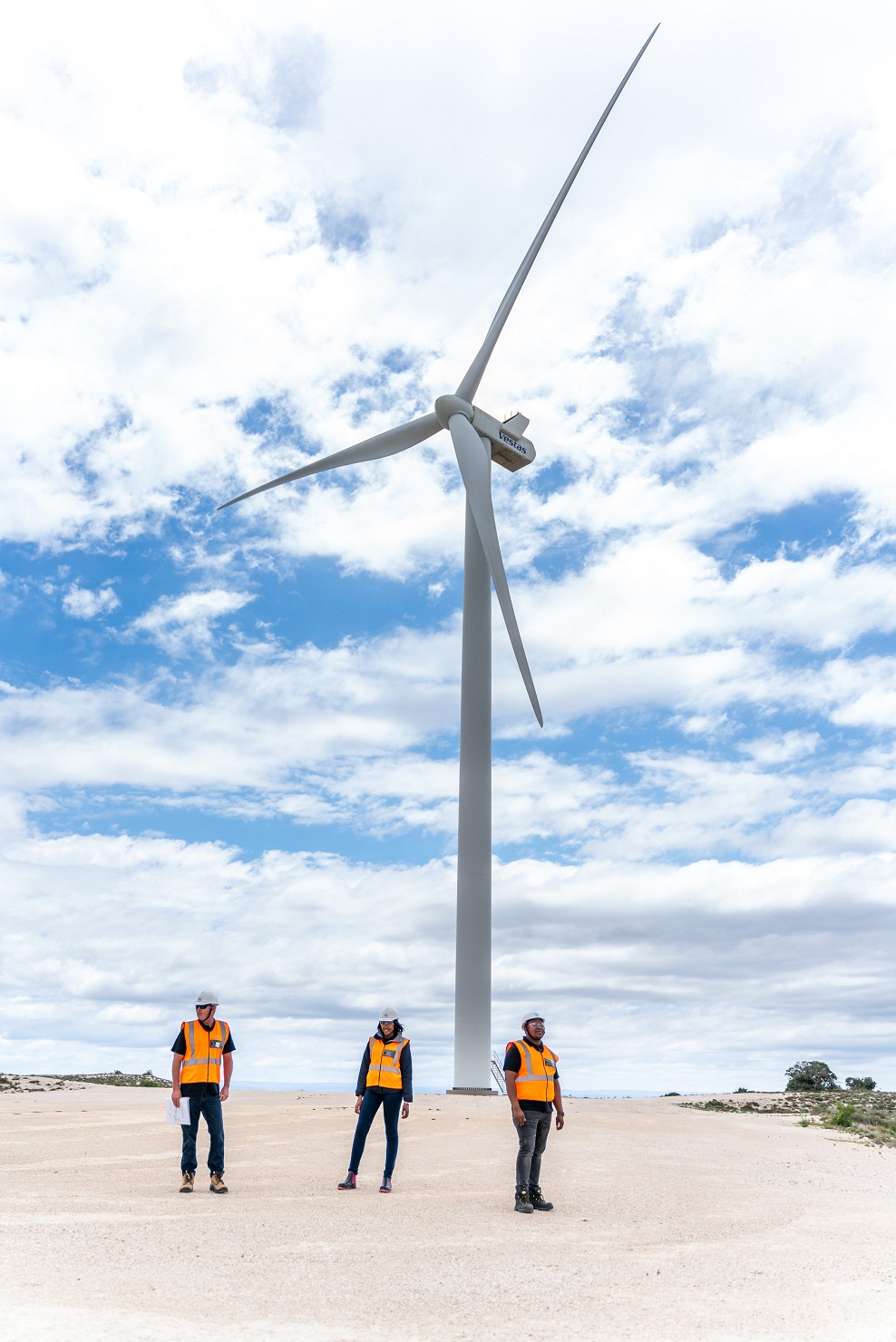 In October 2021, the consortium consisting of EDF Renewables in South Africa and its local partners, H1 holdings and Gibb-Crede, was awarded Preferred Bidder for three wind energy facilities projects in the Bid Window 5 of the REIPPPP. The Coleskop, San Kraal and Phezukomoya projects, with an installed capacities of 140 MW each, are located in the Umsobomvu Local Municipality, on the boundaries of the Eastern Cape and Northern Cape provinces. For these three wind farms, the low-carbon electricity produced each year will help to meet the electricity needs of 420 000 local people.

As per the Programme requirements, financial close of these three wind projects is scheduled for spring 2022, with the commissioning being planned for two years thereafter.

The company currently operates four wind farms across the country (144 MW installed capacity). It includes the Wesley wind farm (33 MW) in the former Ciskei area of the Eastern Cape, commissioned in August 2021.

Tristan de Drouas, Director of EDF Renewables in South Africa, said: "We are pleased to have very significantly expanded our project portfolio in the last 12 months. This success is the result of the intense efforts of the local EDF Renewables team, which has been operating in the country for 13 years. These projects demonstrate our ability to create innovative solutions adapted to specific local expectations of both government and industrial player. They can be launched within a short timeframe and meet South Africa's objectives of developing low-carbon energy. They will also contribute to strengthening the reliability of the electricity grid.”