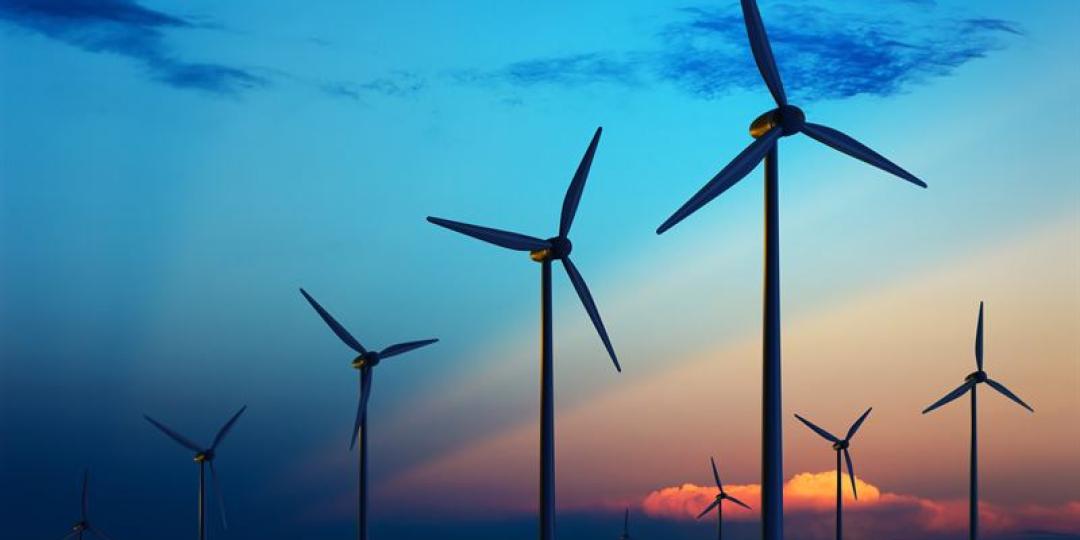 Information from Chalmers University of Technology

The production of renewable energy is increasing every year. But after analysing the growth rates of wind and solar power in 60 countries, researchers at Chalmers University of Technology and Lund University in Sweden and Central European University in Vienna, Austria, conclude that virtually no country is moving sufficiently fast to avoid global warming of 1,5°C or even 2°C.

“This is the first time that the maximum growth rate in individual countries has been accurately measured, and it shows the enormous scale of the challenge of replacing traditional energy sources with renewables, as well as the need to explore diverse technologies and scenarios," says Jessica Jewell, Associate Professor of Energy Transitions at Chalmers University of Technology.

The Intergovernmental Panel on Climate Change (IPCC) has identified energy scenarios compatible with keeping global warming under 1,5°C or 2°C. Most of these scenarios envision very rapid growth of renewable electricity: on average about 1,4% of total global electricity supply per year for both wind and solar power, and over 3% in more ambitious solar power scenarios. But the researchers’ new findings show that achieving such rapid growth has so far only been possible for a few countries.

Measuring and predicting the growth of new technologies like renewable energy is difficult, as they do not grow linearly. Instead, the growth usually follows a so-called “S-curve” – at first it accelerates exponentially, then stabilises to linear growth for a while, and in the end slows down as the market becomes saturated.

“We came up with a new method: to use mathematical models to measure the slope of the S-curve, that is, the maximum growth rate achieved at its steepest point. It is an entirely novel way to look at the growth of new technologies,” Jewell says.

When analysing the 60 largest countries the researchers found that the maximum growth rate for onshore wind power is on average 0,8% of the total electricity supply per year, and 0,6% on average for solar – much lower than in the IPCC scenarios. Sustained growth faster than 2% per year for wind and 1,5% for solar has only occurred in smaller countries such as Portugal, Ireland and Chile.

“It is likely that faster growth is easier to achieve in smaller more homogenous countries, rather than in large diverse systems,” she adds.

“Among larger countries, only Germany has so far been able to sustain growth of onshore wind power comparable with median climate stabilisation scenarios. In other words, to stay on track for climate targets, the whole world should build wind power as fast as Germany built recently. There may be limits to how fast wind and solar can be expanded and thus we should systematically analyse the feasibility of other climate solutions, especially for fast growing Asian economies such as India and China,” says Aleh Cherp, professor of Environmental Sciences and Policy at Central European University and Lund University.

About Chalmers University of Technology

Chalmers University of Technology in Gothenburg, Sweden, conducts research and education in technology and natural sciences at a high international level. The university has 3100 employees and 10 000 students, and offers education in engineering, science, shipping and architecture.

With scientific excellence as a basis, Chalmers promotes knowledge and technical solutions for a sustainable world. Through global commitment and entrepreneurship, we foster an innovative spirit, in close collaboration with wider society. The EU’s biggest research initiative – the Graphene Flagship – is coordinated by Chalmers. It leads the development of a Swedish quantum computer. Chalmers was founded in 1829 and has the same motto today as it did then: Avancez – forward.