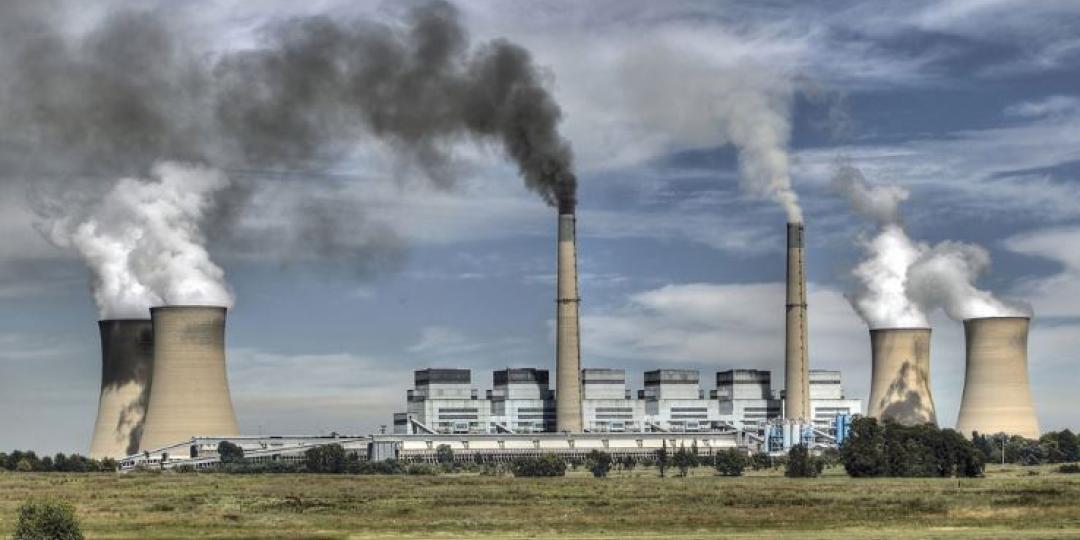 As the power utility continues to impose load shedding, Eskom's Phillip Dukashe, Group Executive for Generation, has resigned. Although some have suggested he has "fallen on his sword", accepting responsibility for the ongoing shortage of generating capacity needed to keep the lights on, the power utility is full of praise for the man, describing him as a "true, loyal asset to Eskom and the country".

Dukashe’s last day will be on 31 May 2022. In his resignation letter and discussions with Eskom executives, Dukashe has cited the critical need to achieve a balance for the benefit of his health, family and work responsibilities.

Dukashe's reason for resigning is the same as that given by Eskom's former CEO, Phakamani Hadebe, who resigned in May 2019. This surely shows the stresses which accompany senior positions within Eskom, especially as load shedding appears to be something South Africans are going to have to live with for many years yet.

The utility says that Dukashe's departure is unlikely to cause too many problems since he leaves behind a competent team which is able ensure sustainability of the Generation Division.

Rhulani Mathebulawill act in the interim as the Group Executive for Generation while the recruitment process is initiated. Rhulani is a seasoned Power Station General Manager and had acted as Group Executive Generation prior to Phillip’s appointment.

Eskom says it will miss a man who showed selfless leadership, integrity and excellence in serving Eskom and the country for the past 26 years. Here was a man who was known for always standing up and doing what was right and honourable.

Dukashe’s vast institutional knowledge, cross functional skills and sound executive leadership experience created the much-needed stability in the Generation division during his tenure and achieved some significant strides in helping to turn around Generation’s poor performance since his permanent appointment into the position from April 2021.