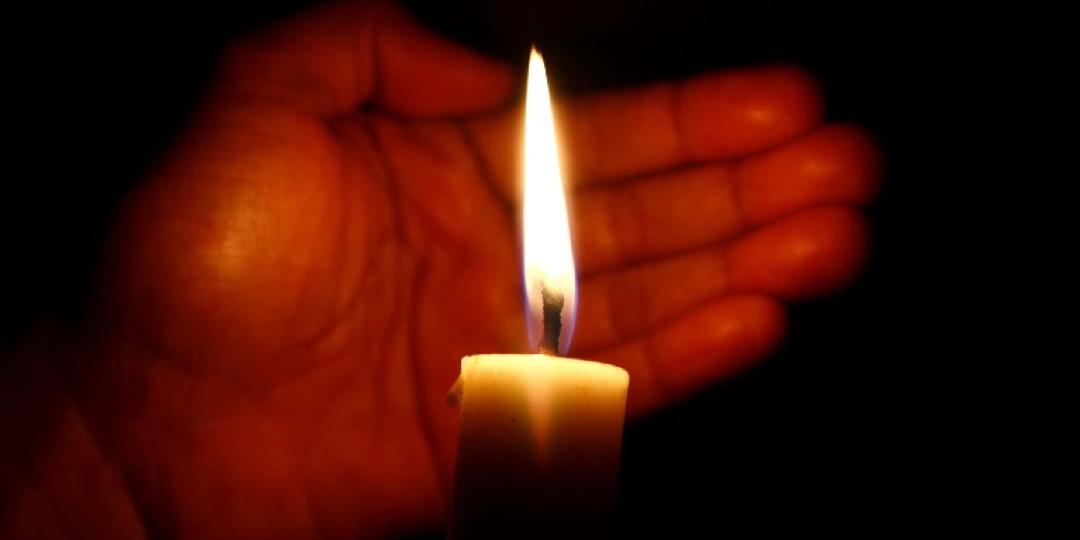 Eskom’s most recent announcements support statements by independent energy experts and the South Africa National Energy Development Institute’s warning that load shedding is here to stay for the foreseeable future.

Energy analyst Chris Yelland says that data from Eskom shows what he calls a “code red” situation for at least the next six weeks. Barry Bredenkamp, in an interview with Energize, says that unless South Africans take proactive steps to reduce their demand for electricity, they will need to get used to living with load shedding.

The power utility has announced that load shedding will be extended for a further six weeks. This will enable it to carry out essential repairs to the generators which have failed, and service those still in operation, in time for the winter months when load always increases.

Eskom’s ability to meet the amount of electricity the country needs is hampered by ageing infrastructure which keeps failing. Even the new power plants, Medupi and Kusile, are not generating the levels of power they were designed to provide. This, despite that fact that they were built to provide South Africa with additional power to stimulate economic growth and to enable Eskom to retire some of its older power stations. At best, they manage about 70% of their rated output.

The current situation, we understand, is that 6545 MW is unavailable because of planned maintenance, while another 12 915 MW of capacity is unavailable due to breakdowns and delays. In other words, 19 500 MW are unavailable right now. To put that into perspective, that's about 40% of total generating capacity and over half of actual generating capacity. That's why the power utility is unable to supply the power the country needs.

To prevent a complete or even partial system collapse, Eskom applies load shedding to balance the available generating capacity to demand. It is therefore in every South African's best interest to take deliberate, proactive steps to reduce their demand for electricity. This can be done in a number of ways including the use of alternate forms of energy (gas for cooking, solar water heaters, etc.), using energy-hungry devices less often (pool pumps, air-conditioners, etc.), and switching lights off when leaving a room.

Moreover, to add insult to injury, electricity tariffs will increase by almost 16% on 1 April this year.

The truth is load shedding is likely to be with us for a few more years yet. Until we have a far larger number of modern, privately owned and operated power stations, we're unlikely to have the reliable supply of power our economy desperately needs.