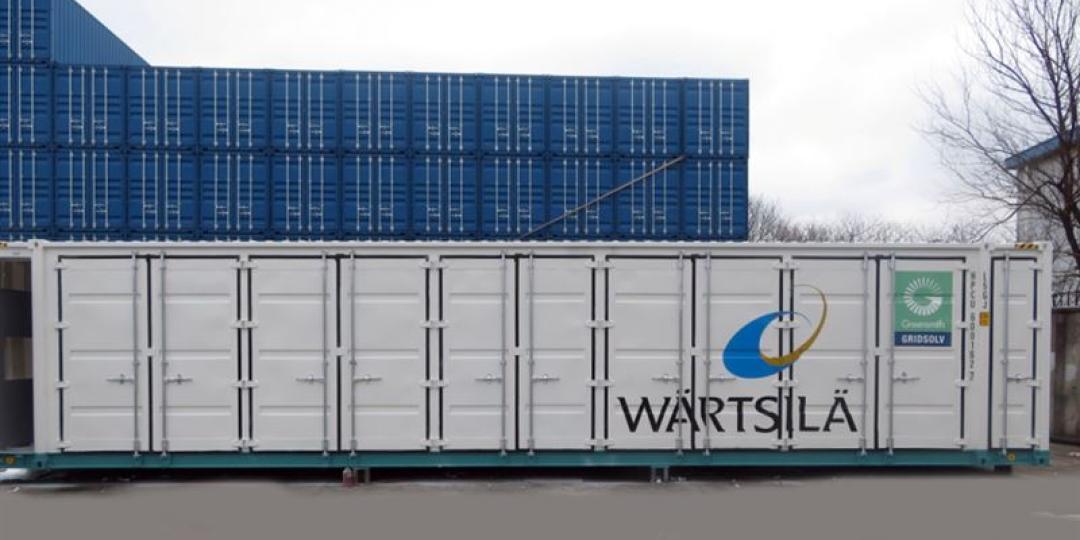 According to the Kenyan government’s power development plans, the next decade will see many new solar PV and wind-power plants added to the national grid. This new capacity would support in supplying the country’s growing electricity demand, resulting from the continued economic growth and broadening electrification targeted under Vision 2030.

The growth of these renewable technologies is expected to deliver considerable benefits to the power sector in the form of lower greenhouse gas emissions, lower baseload utilization of thermal power plants, and reduced dependency on drought susceptible hydropower.

Despite these benefits, the high degree of intermittency of solar PV and wind poses unique challenges in maintaining a stable and secure power system. To ensure power supply continuously matches power demand, highly flexible power plants are needed to rapidly offset the varying output from solar PV and wind.

The country currently relies heavily on hydropower to provide this flexibility. However, due to ageing equipment and increasing climate change related drought susceptibility, questions are being asked whether hydropower plants can alone meet the country’s flexibility needs, or whether they are indeed best positioned to do so.

Despite the large amount of geothermal capacity currently installed, these plants are unlikely to play a major role in balancing the growing level of intermittent renewable generation. This is due to the use of inflexible single-flash geothermal technology, which prevents the rapid variation in power output needed to effectively balance renewable intermittency.

Considering these factors, energy storage is set to emerge as a crucial part of Kenya’s power sector, as seen in many other countries undergoing similar energy transitions. A key benefit of storage technology is its unmatched flexibility, with the unique ability to respond rapidly to variations in solar PV and wind output. The result is a stable grid, regardless of renewable intermittency.

The minimal space requirements and modular design of storage hardware technology enables for the phased deployment across multiple strategic sites in each grid network. This design supports in deferring expensive grid upgrades and addresses local grid issues noted by many large energy-intensive electricity users as a significant source of production losses.

Energy storage technology could also support in reducing the frequency of black out events. Using smart software, energy storage could automatically detect the loss of a major power plant or transmission line. The energy storage system would then step in to cover the lost power supply until a back-up facility is brought online.

Energy storage is undoubtedly a game changer leading to a fundamental rethinking of how the power sector operates. Advancements in areas such as smart grid applications, are on the horizon, which would result in substantial efficiency gains and cost savings.

With these wide range of benefits, energy storage is receiving significant interest from key players in the Kenyan power sector. The technology is already widely adopted globally, plus cost-competitive to make projects viable, with further improvements still expected. Energy policies are adapting and are expected to set the frameworks for the implementation of these projects soon.