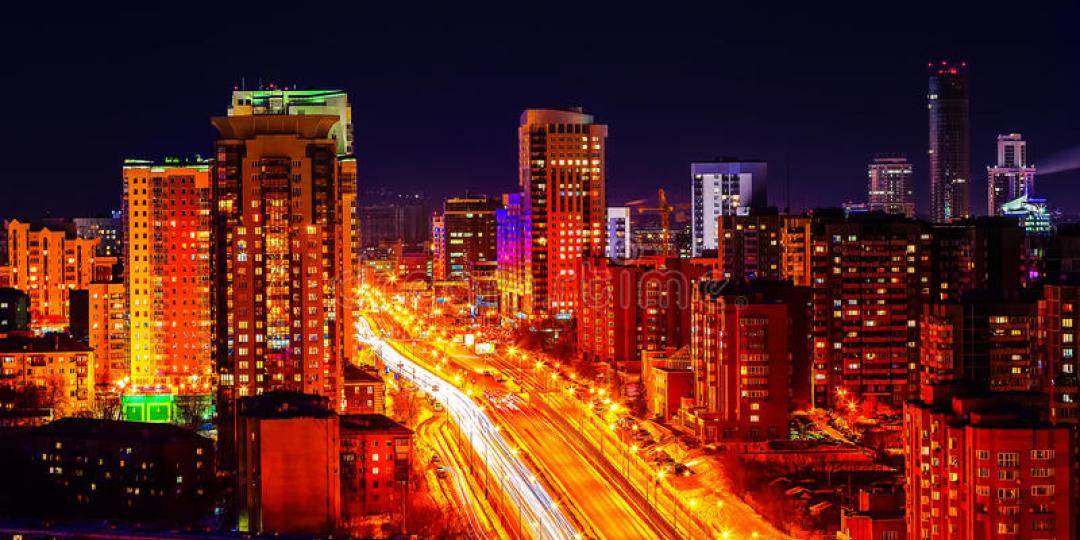 The electricity crisis may be over soon, with load shedding a thing of the past. That’s the message from President Cyril Ramaphosa. The government will scrap licencing rules and introduce feed-in tariffs to encourage homeowners and businesses to install rooftop PV. Additional generating capacity will be sourced, empowering the economy to start growing and enable the country to more effectively address unemployment, poverty and inequality. And the private sector will be far more involved in a new and revitalised electricity sector.

Click here to watch the president's address to the nation

In a televised address, President Ramaphosa said that he knows that people are angry and "fed up" with load shedding. He explained that although Eskom has 46 000 MW of generating capacity, it cannot meet the 32 000 MW of peak-time load because of years of fraud, corruption, and poor maintenance. For this reason, the power utility has no choice to reduce the load to match capacity. However, he added, load shedding, which he knows is doing severe harm to the economy and stunting growth, can only be prevented by adding new electricity generation capacity to the grid. To this end, he said, Government has formed a plan comprising four pillars:

The utility will put new generation capacity, sourced from IPPs, on the grid within three months. It will also purchase energy from the private companies and mines which have surplus power. Power will be imported from neighbouring countries via the South African Power Pool. Where necessary, the utility will install mobile generators to keep the lights on in certain areas. National treasury has committed to help with Eskom's debt - more to follow in October’s budget speech. The power utility will also work to repurpose power plants which have come to the end of their lives. An additional 500 MW will be forthcoming from Eskom’s own renewable energy projects. SAPS to help Eskom deal with fraud and corruption.

President Ramaphosa said that as the electricity sector is being transformed, the restructuring of Eskom is ongoing. The utility has established a Transmission entity, the president said, which will be operational by the end of this year.

A competitive electricity sector is coming, Ramaphosa said, which will diversify electricity generation technologies, enable business and Eskom to compete on an equal footing. The grid will remain state owned, and Eskom will continue as the primary supplier, but will coexist with private sector, the president said.

Additional power to be generated from RE, gas, and battery storage. The government will take a more pragmatic approach to local content regulations in order to speed up the construction of new power plants - IPP Office to provide details later; BW6 capacity to be doubled to 5200 MW; New request for battery storage and gas soon; IRP to be reviewed and updated.

Businesses and private homes will be encouraged to install rooftop PV. The incentive will be in the form of a feed-in tariff arrangement whereby the public will be able to sell surplus power to the grid.

Government will accelerate greater private sector involvement in new generation. Embedded generation to be totally licence free but must be registered with Nersa and meet technical specifications. Special legislation, to address the current crisis, will be approved to speed up approvals and reduce “red tape” and make processes easier. Certain regulations will be waived or streamlined, making the building of new powerlines and substations easier to plan and construct. The government will provide a single point of entry for project applications to speed up the process and new applications to be dealt with urgently.

Earlier, in a meeting at the National Assembly, the president told opposition parties that he intends to “open the floodgates for private investment in new generation capacity.” He said that his “overriding priority is to add as much new capacity to the grid as possible, as quickly as possible.”

This comes as the country faces the worst levels of load shedding since 2008, resulting in the ruling party being highly criticised for allowing the problem to continue for almost 14 years.

According to a Bloomberg report, the president’s plans include adding 7,2 GW of capacity within three months, a further 5,7 GW in a year and 9,8 GW in 18 months, virtually doubling the amount of available generation capacity.

Those gains would come from Eskom units returned from outages, demand management, new generation capacity, private investment, power from solar panels on rooftops and the completion of the Medupi and Kusile coal-fired power plants. Beyond 18 months, there is scope to see a further 8,7 GW of new generation capacity procured, the president said.

The need for investment in transmission and distribution infrastructure and “credible, confidence-boosting measures” is also part of the plan, to “assure South Africans that significant actions are being taken to address the crisis.”

“Cabinet has decided to establish a National Energy Crisis Committee, which will involve all relevant ministers, departments and agencies, with a technical team chaired by the director general in the presidency,” the president says.

It is clear that President Ramaphosa understands that the government cannot turn the economy around and create the millions of jobs needed. “What is needed,” Ramaphosa says in his newsletter, “is higher levels of investment and growth and more employment.” That, he says will require the dynamism of the private sector. Job creation, accelerating structural reform and growth enhancing measures, the expansion of mass public employment and social protection, and driving economic inclusion through greater entrepreneurial activity are all in his view of the future.

While the state has a responsibility to improve the climate for the private sector to invest, implement social support measures to protect society’s most vulnerable, and spearhead poverty eradication programmes, he says, there must be complementary actions by business. There must be a willingness from both organised business and labour to discuss the trade-offs needed to implement growth-enhancing measures in such a constrained economic environment. What is needed is for everyone to work together with greater urgency and purpose, President Ramaphosa says.