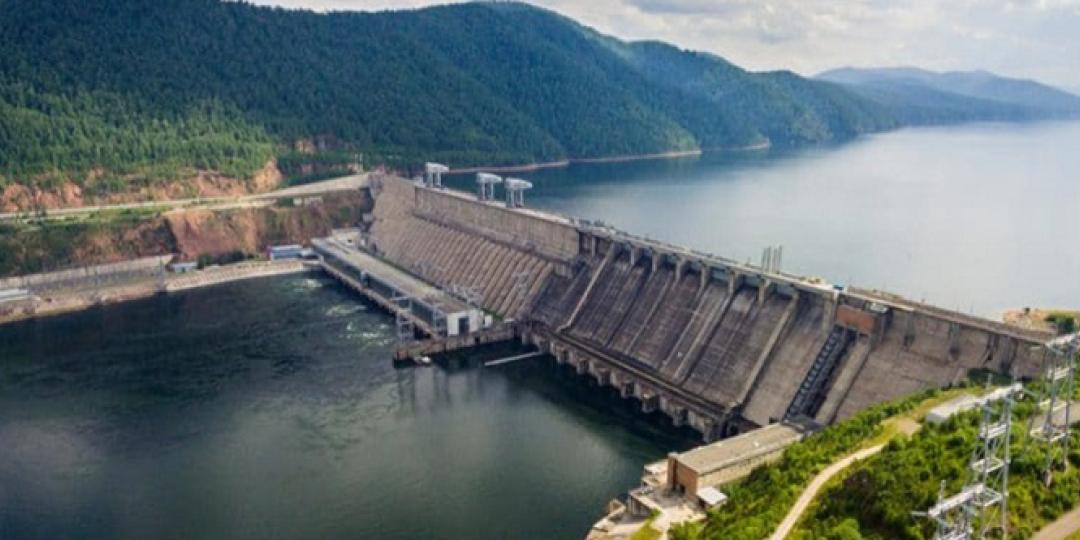 As Finance Minister Tito Mboweni prepares to deliver his Budget in Parliament this week, it is imperative that he unshackles South Africans from the financial calamity that the Inga 3 hydropower project would create.

Minister Mboweni’s speech comes almost one year after the first Covid-19 cases were reported in South Africa. Since then the pandemic has had a catastrophic effect on South Africa’s economy, and the daily lives and livelihoods of all citizens.

In the midst of widespread suffering and economic insecurity, the nation learned last week that cash-strapped consumers will be paying even more for their electricity when prices rise over 15% on 1 April 2021.

Despite the clearly urgent need for affordable and reliable power, South Africa continues to uphold its commitment to procure power from the delayed Inga 3 hydropower dam in the Democratic Republic of Congo.

South Africa signed the Grand Inga Treaty with the DRC in 2013. Under that treaty, South Africa is obliged to fund the construction of the transmission lines which will carry power from Inga to South Africa. The best available estimates indicate that this construction will cost South Africa upwards of R58-billion.

Moreover, research shows that large hydropower projects in emerging markets have on average incurred 33% in cost overruns. This would raise the cost of the transmission lines to more than R77-billion. South Africans are all too familiar with the consequences of the massive overruns and delays in the construction of the Kusile and Medupi power plants – which are still not complete.

The massive price tag for transmission lines will not be the only cost. Even if South Africa succeeds in funding the lines’ construction, the power imported from Inga is expected to cost R175-million more than domestic power generation per year.

Pursuing Inga 3 will be much more expensive for South Africa compared to domestic wind and solar generation. South Africa simply does not have R58-billion spare to fund a pipe-dream of the DRC government.

Inga 3 is the third phase of the Grand Inga project, an endeavour to build the world’s largest hydropower dam in the Democratic Republic of Congo. The dam was initially planned to produce 4800 MW of power, with South Africa procuring 2500 MW of this. While only this procurement has been approved in the Integrated Resource Plan, plans are afoot to double this offtake commitment to 5000 MW. This proposed increase was announced by then Minister of Energy Jeff Radebe in December 2018.

Rather than invest in a risky, uncertain delusion, it is of the utmost importance that Government untangle South Africa from Inga 3. South Africans also deserve a transparent accounting of the costs of Inga 3 and what this will mean for jobs in the local renewable energy sector, and in local skills development.

Over the past decade, South Africans have already shouldered the cost of corruption, financial mismanagement, and poor governance at state-owned enterprises which continue to drain the fiscus. With the economic toll of the Covid-19 pandemic and the escalating cost of power added to this, it is clear that South Africa cannot afford to throw more good money after bad projects to finance Inga 3.

At a time when citizens and state are stretched to breaking point, it would be irresponsible to shackle South Africa to a vanity project that has no possibility of success or benefit to South Africans.

The South African government must withdraw its support for Inga 3, and Minister Mboweni must reassure South Africans that not a single rand will be spent in pursuit of Inga 3.

International Rivers is an NGO dedicated to the global struggle to protect rivers and the rights of communities that depend on them. www.internationalrivers.org