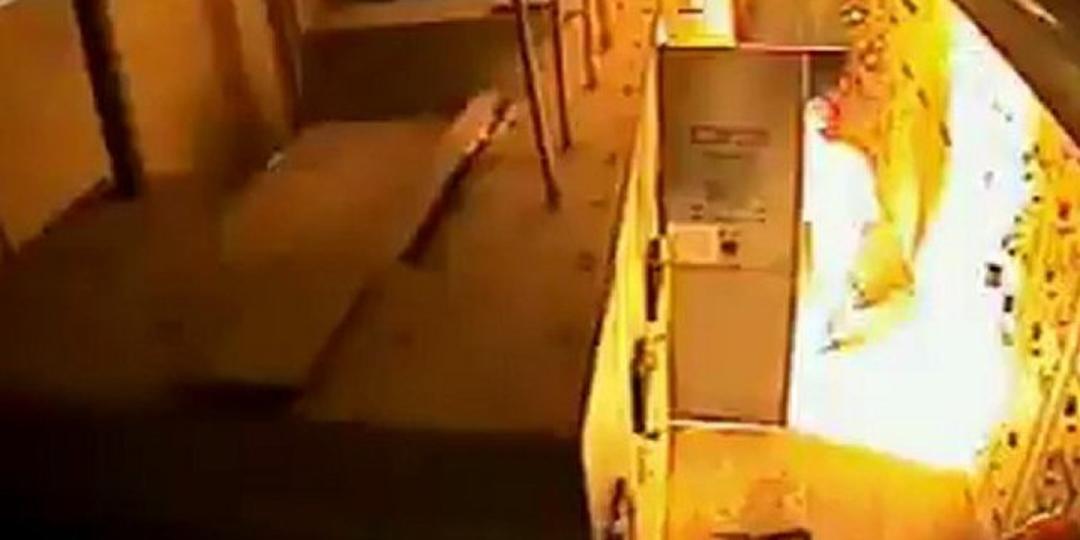 Eaton, the global power management company, has launched the ARCON 3G arc fault protection system in South Africa to reduce the risk of harmful and costly arc flash incidents in LV switchgear assemblies that could result in injury of personnel and damage to property.

Arc fault events can mostly be traced back to working under voltage with approximately two thirds of all accidents occurring in the course of service or maintenance work, for example when a tool is suddenly turned into a conductive foreign body. The consequence is an almost explosive expansion of the arc fault, which can result in the ejection and deformation of equipment parts as well as in fires.

It has been proven that, depending upon selectivity, up to 300 ms may pass before the main switch identifies the fault and severs the connection. For a person standing in front of the device this can be life-threatening.

Additionally, a fire caused by an arc fault may not only lead to significant damage of the installation itself, but should it spread then adjacent infrastructure elements could also be affected. For operators this means revenue losses due to downtime as well as corresponding component repair or replacement costs.

“ARCON 3G protects man and machine, even if the system is in a non-operational state when being worked on by a technician,” says Kamogelo Makwana, Low Voltage (LV) Product Manager at Eaton South Africa. “This allows us to guarantee the highest degree of personnel and assembly protection.”

ARCON 3G is an effective modular and compact system that detects an electrical arc caused by a short circuit through a combination of light and current detection by using optical sensors and measuring current transformers, with a total arc mitigation time of less than 2 ms. It continuously monitors itself and triggers an alert in case of a change in state. Such events are highlighted on a multilingual display, and a corresponding notification can also be submitted to a control centre by means of a hard-wired line.

Its modular design means that the ARCON 3G system can be used and expanded in numerous ways. In its basic arc protection version, it serves as an arc fault monitoring system and is connected to the circuit breakers. This ensures improved personnel protection without the necessity of additional parameterization.

The next level provides enhanced arc fault protection, which is achieved by means of connection to the circuit breakers, the ignition module as well as to an arc quenching device, also supplied by Eaton. This facilitates comprehensive personnel and assembly protection; the corresponding setup is entered via the display.

“Exposure to arc flash incidents continues to be a substantial cause of injury and death among workers, and a major cause of the negative effects that affect system availability and continuity for power critical operations within the electrical industry,” says Makwana. “It is our duty to ensure personnel and assembly protection through ongoing research and development of the best arc fault mitigation and protection systems.”

ARCON 3G’s high-quality stainless-steel housing enables best electromagnetic compatibility. With an ambient temperature range suitable for operation from -40 to +70°C, it is also ideal for multiple utilisation scenarios, including the process industry or data centres.

The low mounting depth is another striking and immediately visible feature. Together with the separately executed display module, which simultaneously complies with the protection rating IP55 in accordance with the xEnergy series, this results in maximum flexibility with regard to installation in the switchgear assembly.

The flexibility extends to the ignition module, also executed separately, which allows for placement of the master independent of the incoming section. An individual supply voltage for the light detection modules is not required.

“With the continuous self-monitoring function and a total arc mitigation time of less than two milliseconds, ARCON 3G is the undisputed leader with regard to personnel and assembly protection,” says Makwana.

An arc fault can be detected by means of two separate tripping criteria. An arc fault produces an overcurrent that can be detected by means of measuring current transformers. The second detection criterion is the extremely bright light emitted by an arc fault, which can be detected using fibreoptic sensors. Some of the intense light emitted by the arc enters the core of the fibreoptic loop in a radial manner, which acts as a signal that can then be evaluated at the receiver end of the sensor. Nuisance tripping due to flashes or welding arcs can be prevented by evaluating both signals together.

In so-called detection modules, the analogue sensor signals are converted to digital ones before being passed on to the central evaluation unit (master). For this purpose, an internal communication bus has been developed, with the principal task of transferring any triggering information at ultra-high speed. The detection modules also receive their power via this line. Each module has its own address through the interlink assigned to a specific busbar section, the so-called protection zone. To monitor two or more busbar sections, it is also possible to build up a complex arc-protection system via a “masterlink.”

The quenching device ensures extremely fast mitigation times. In less than 1 ms, it generates a three-phase short circuit in order to remove energy from the arc fault. A pyrotechnically initiated actuator, of the type used in airbag systems, then accelerates a copper bolt that punctures an insulating plate and thereby establishes an electrical contact.

Regardless of all the preliminary protective measures you take, arc faults may still occur in electrical energy distribution systems. You therefore need to implement suitable measures to prevent the occurrence of these extremely serious events and the damage they may cause, for example by opting for ARCON 3G. 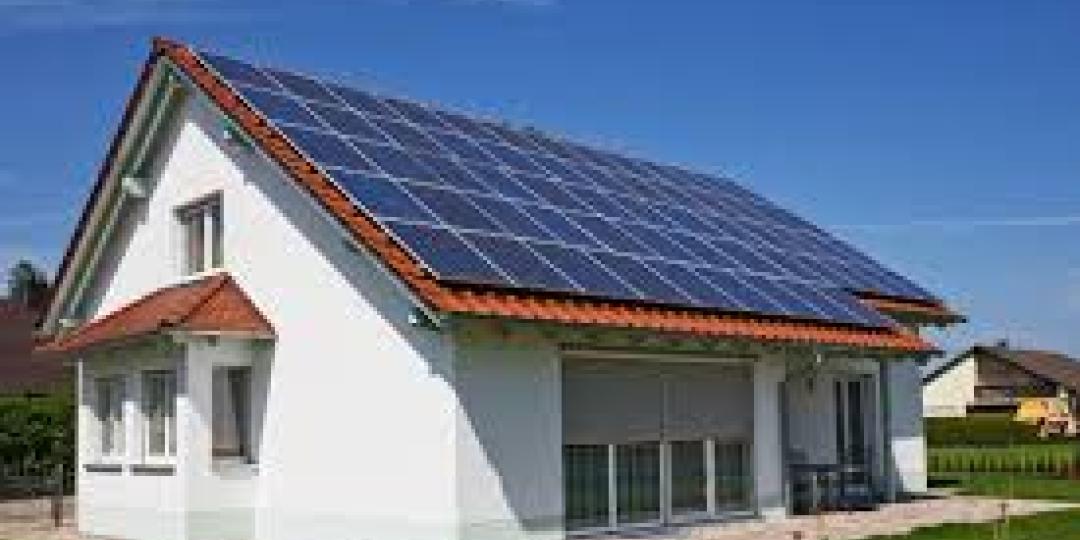