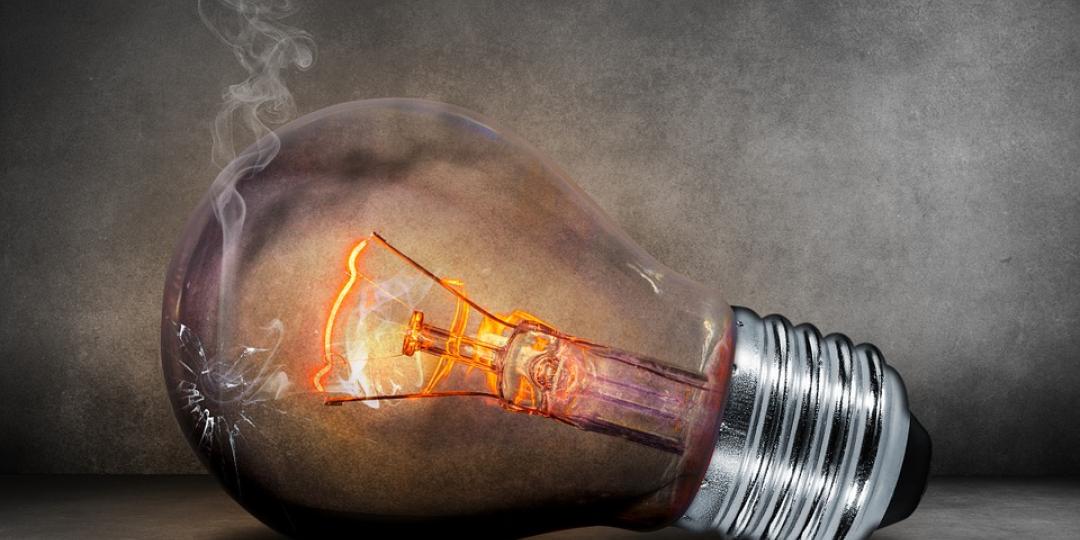 Eskom recently alleged, by inference or implication, in the media that most municipal utilities had disobeyed a request from Eskom’s system operations national control centre to “load shed” and were therefore in contravention or non-compliance of NRS048 Part 9 (Electricity supply – Quality of supply), a Nersa approved standard.

The Association of Municipal Electrical Utilities (AMEU) will not defend any of its municipal members which are found to be in contravention of the above-mentioned standard. All licensed distributors are required to comply with NRS048 Part 9. However, a proper investigation by the National Energy Regulator of South Africa (Nersa) should be undertaken to see which municipalities were in fact non-compliant. Compliance by such distributors is meant to ensure that the national grid is protected, and South Africa is not plunged into a total power outage.

Since 2008, Eskom’s performance has deteriorated significantly, with Eskom’s energy availability factor (EAF) down to approximately 65%. Last week the total outage on the national system was over 50% given a nominal installed capacity of 45 GW.

Eskom has been unable to deliver on its service delivery mandate effectively and efficiently for over 13 years. And in those 13 years municipalities have cooperated with Eskom to alleviate the power crisis. Municipalities purchase over 40% of Eskom’s power and have been load shedding their customers at huge cost and inconvenience.

There are approximately 166 Nersa-licensed municipal power utilities. We understand that most of these municipalities have requested Eskom to undertake the power switching (load shedding) on their behalf.

Eskom also reported that 45% of its Key Industrial Customers (KICs) complied, which means that 55% did not comply. These significant non-compliance figures make us question why this is so. Could it be that Eskom’s instruction to load shed resulted in these so-called defaulting KICs and municipalities not complying? The communication regarding the load shedding instruction should also be investigated by Nersa.

The AMEU calls on the regulator to investigate Eskom’s allegations of non-compliance and make its findings public.

We believe that Eskom was disingenuous and irresponsible by publicly pronouncing on the non-compliance of said KICs and municipalities. By adopting a media narrative and storyline of intentionally “naming and shaming” (by inference or implication) the so-called defaulting municipalities and KICs, it seems that Eskom is seeking to deflect attention from itself and blame the power crisis on others including the municipalities and KICs.

We are in a serious power crisis, and we urge the Eskom leadership to stop playing politics for the benefit of all South Africans. The need for electricity underpins all sectors in South Africa.

Eskom needs to focus on the urgent task of addressing its internal challenges (13 years of mismanagement, supply and distribution problems, corruption, etc.), and resist shifting the blame to its customers. Its leadership must and should provide the type of leadership and stewardship that Eskom requires to protect South Africa’s economy and reputation.

If the current leadership is unable to do so, it should step aside. By trying to alienate the AMEU’s municipal membership and KICs in a crisis is foolhardy. Eskom needs all the help and support it can get now to carry it through the crisis.

The AMEU further argues that there needs to be a Service Delivery Agreement (SDA) between Eskom and the municipal utilities to regulate the supply of electricity.

As part of managing the current crisis, the AMEU through SALGA and COGTA calls on DPE, DMRE, Nersa and Eskom to convene an urgent meeting to deal with challenges and get to the root cause(s) of the ongoing Eskom generation units’ breakdowns.

It is the AMEU’s view that the time is now ripe for decisive and bold leadership in addressing the power crisis and to give the country the confidence that the industry is attending to these challenges.

The AMEU also calls on the Eskom leadership – as a matter of priority – to publicly retract its statements and comments on non-compliant municipalities and KICs until Nersa has fully investigated the circumstances, allegations, etc., and submitted a report on its findings.