The coolest, and now greenest, place in KZN

The coolest, and now greenest, place in KZN 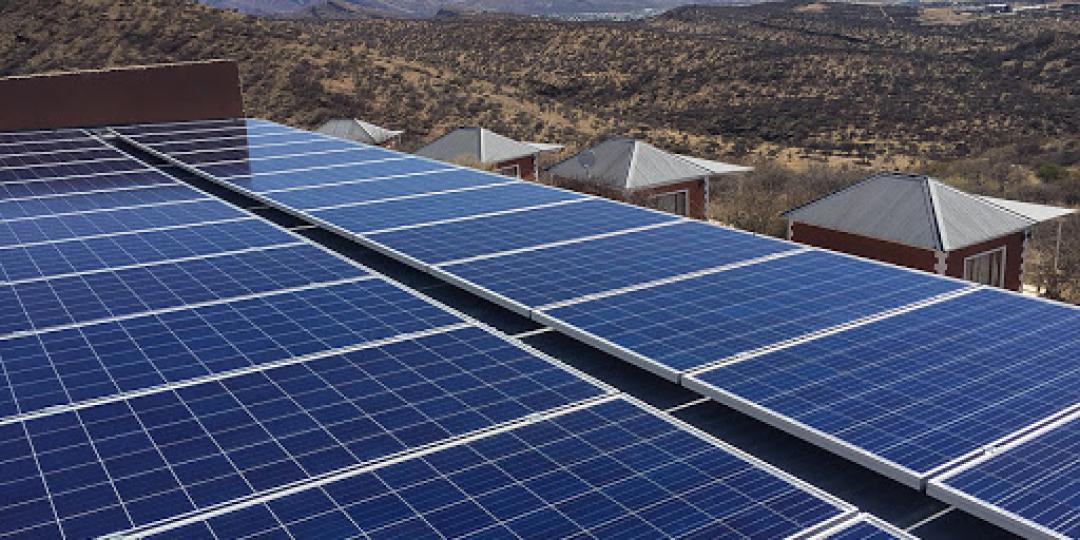 IDube Cold Storage (iDube), based at Dube Tradeport, King Shaka International Airport in KwaZulu-Natal, handles a large amount of frozen goods, both imported and for export, daily. With a storage capacity of 12 000 t, and with most of the frozen items stored being perishable, they require a fair amount of electrical power to keep their goods fresh.

Four years ago, iDube enlisted the services of a solar company to reduce its electricity costs. At the time the company was informed that it would only be profitable to install solar on north facing roofs, and that south facing roofs would not produce sufficient solar energy.

SolarSaver approached iDube with the intent to educate and inform them about solar energy. Although they were initially hesitant, iDube eventually agreed to allow SolarSaver to show them the benefits of installing a solar system on the south facing side of their roof. 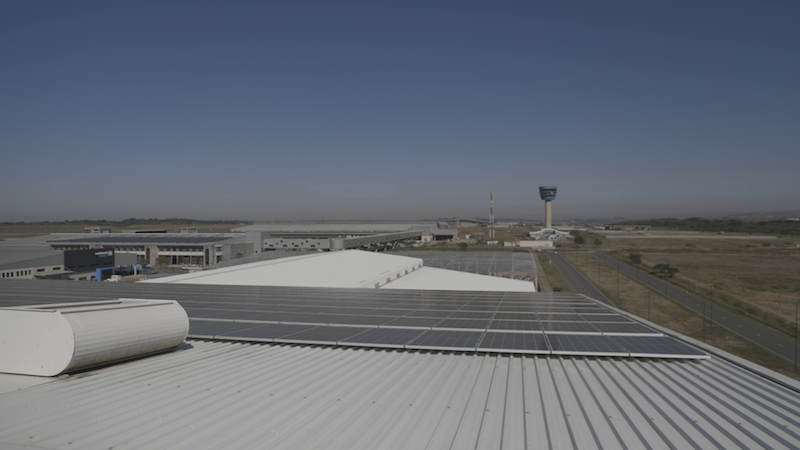 “The first company, who had installed our north facing solar panels, had said that it would not be worth putting panels on the south face, due to the surface not getting enough light. SolarSaver came along, investigated and assured us that this was not the case,” said Gary Liebenberg, the owner of iDube Cold Storage.

Within a week of installation, the new system on the south side was outperforming the existing one on the north facing roof, providing more power at a lower cost, and significantly reducing the need for grid power.

The performance of the new system is not just down to the installation, but also down to how the systems are maintained. The SolarSaver systems are cleaned regularly to maintain optimal performance, making them more effective. Their performance is also monitored on an ongoing basis.

“Key to our offering is educating our clients, to allow them to make an informed decision. Once the decision is made, the system is installed and producing solar power, we ensure the system operates at maximum efficiency. Our SolarSaver support teams monitor the system daily and set rigorous cleaning schedules to maintain maximum performance of the system to produce the highest amount of kWh's possible,” said Lance Green, the head of sales at SolarSaver.

As a result of this success, iDube Cold Storage is expanding the existing system on the roof and looking at installing a solar carport structure to house their pallets. This project will be installed and managed by SolarSaver and will increase the on-site power capacity by a further 60kW, over and above the previously added 180 kW. This will result in the creation of 223 278 kWh of clean energy per year.

Since the project went live, iDube has saved 200 t of CO2 output (vs. using municipal power sources). This is equivalent to saving 21 trees, or the CO2 emissions of 25 households of four people.