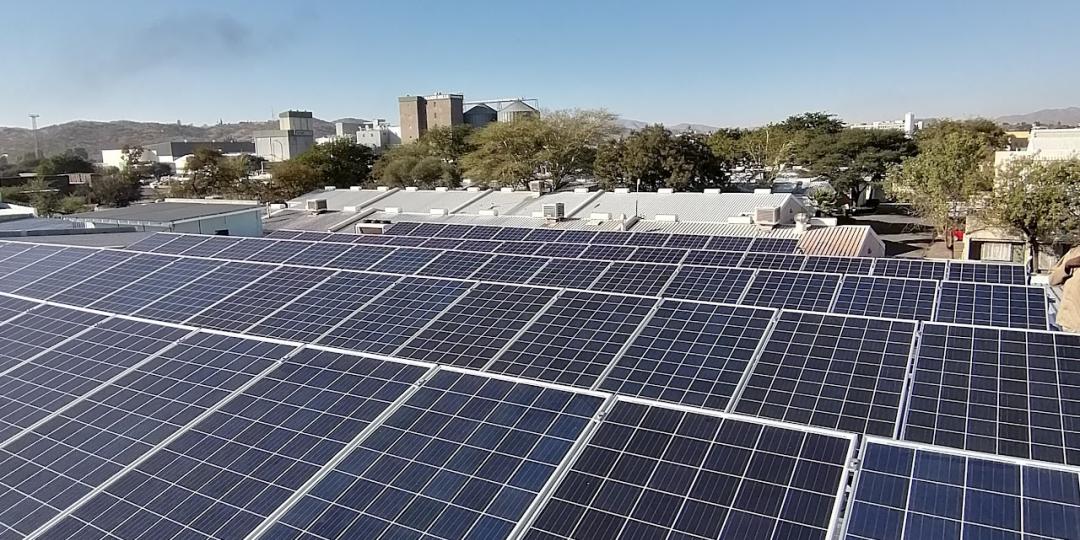 SolarAfrica celebrated its tenth anniversary on 10 November 2021. In addition to celebrating this important milestone, the company’s management and dynamic team of employees also celebrates the significant relationships it has built with its customers, suppliers and partners.

Starting out as a two-man team in Port Louis, Mauritius, James Irons and David McDonald co-founded the company, then known as NVI Energy. With a vision to become the leading solar energy enabler, they opened their first small office in Calebasses, where they welcomed their first staff member Preeti Ragoobar, who still works for the company. After the successful installation of Kenya’s first solar power-purchase agreement (PPA), the company rebranded itself to SolarAfrica and launched its new logo and slogan “The Better Energy Choice.”

By early 2016, the team had grown to 13 staff members, moved to a new office in Mauritius and established an office in Centurion, South Africa where their solar PPA solution was truly brought to life. After launching their residential solar solution for complexes and retirement homes, their vision of saving customers money with a capex-free solar energy solution gained much acclaim.

Winning a prestigious Frost & Sullivan Award in 2016, really set things in motion and propelled the team to seek for more. In 2017, SolarAfrica delivered East Africa’s largest industrial solar system, for Krystalline Salt Limited, and funded the largest battery system in Africa which also happened to be the first Tesla Power Pack installation in Africa.

The company continues to grow year on year, going from strength to strength, by providing simple sustainable savings to its customers. By 2019, the team had delivered and financed over 80 projects in five countries. The following year, the company constructed one of the largest solar carports in the world for the Ford Motor Company in Silverton, Gauteng.

SolarAfrica’s passion and pride for what it does still motivates each and every team member. The company is gearing up to achieve even more over the next ten years and commits itself to continue on this sustainable green journey in partnership with businesses throughout South Africa.