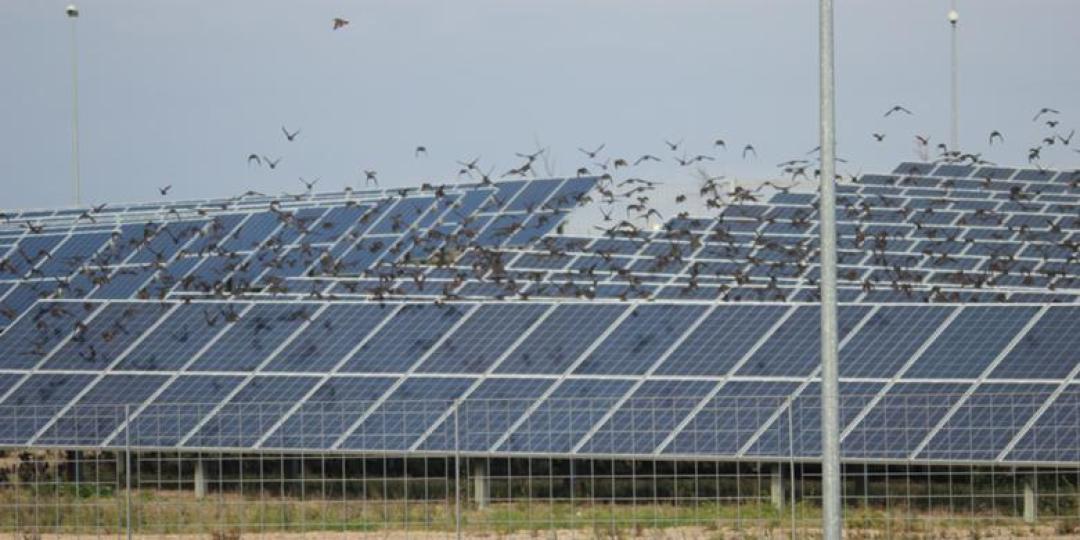 "The Lavumisa 10MW solar plant is at completion stage. This is the first solar PV plant to be owned and operated by the Eswatini Electricity Company (EEC) and the first utility-scale solar PV plant in the country," says Eswatini's Natural Resources and Energy Minister, Peter Bhembe.

The minister further highlighted the importance of renewable energy in Africa and the advantages it has for the continent and its people. "Africa must decide how it wants to feed, educate, provide healthcare and improve the welfare of its children by 2030, and beyond. Renewable energy is an enabler for all of this. This decision must not remain a political one, but one that is translated into enabling frameworks, project delivery and the productive use of energy, with the support of development agencies and partner countries."

The investment to date in the Lavumisa project amounts to E255-million, and the power plant will generate about 13,75 MW to deliver a guaranteed capacity of 10 MW at the point of connection, with an expected yearly yield of around 22 GWh. In addition to the economic benefits, the project also created 170 jobs. It is anticipated that additional job opportunities will exist for maintenance of the solar panels which span over 35 hectares and to control the vegetation in the area.

The other three renewable energy projects currently underway include the generation of a further 40 MW of solar power, and a 40 MW biomass power plant. ESERA procured Independent Power Producers (IPPs) to take on these projects. The Kingdom of Eswatini is etching closer to its aspirations of being able to produce an adequate supply of electricity for the Kingdom and to sell excess generation to neighbouring countries in the future, thereby boosting the country’s revenue while growing its energy sector.

Eswatini's diversified approach to electricity generation means the country will be less dependent on importing power and will focus more on locally generated and sustainable power options. The integration of sustainable energy projects opens the economy to growth opportunities and increased investment as well as employment opportunities and most significantly, providing access to electricity to Eswatini citizens.