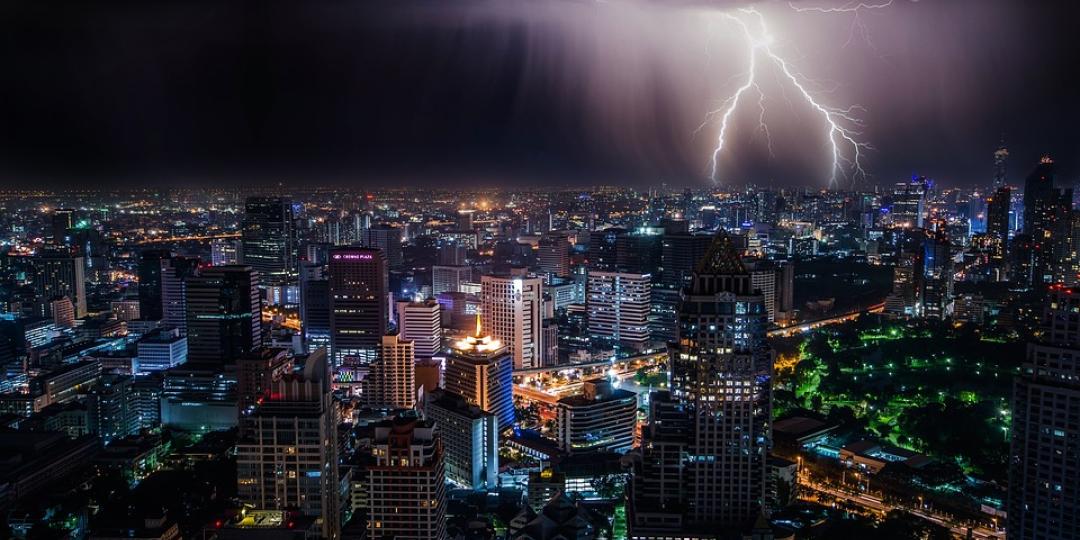 Around 25% of the world's electrical energy is consumed by electric motors in industrial applications. However, as John Mitchell, global business development manager at supply, installation and repair specialist, CP Automation explains, installing variable frequency drives (VFDs) and surge protection devices (SPDs) are not the final steps in creating ultimate cost-efficiency.

A VFD controls the frequency and voltage supplied to an electric motor. By implementing VFDs, many businesses experience an increased bottom line due to increased efficiency and reduced energy costs. However, the VFD is not without its problems — its normal operation can cause negative effects.

Issues arise with VFDs due to power fluctuation. This could be caused by an anomalous event such as a lightning strike to the grid, or by lower-level transient surges caused by VFDs countless times a day. These transient surges are a change in fundamental frequency in a microsecond time frame. If not accounted for, they can lead to confusion in electrical systems, such as false zero crossings, false triggering of diodes and timing issues.

A basic SPD may be used alongside a VFD to mitigate the damaging impact of high-power surges, yet many users are still faced with unexplainable lockups, downtime and even some failures in surge protection caused by low level switching transient events.

This is because typical SPDs are voltage triggered only. Their clamping will only occur at a set point above or below the amplitude of the sine wave and will therefore not act upon low level switching transient events.

While the sine wave has remained the same since the late 1800s, the sensitivity of the equipment that is connected to the grid is now much more sensitive. It's time to bring surge protection up to speed. It's clear that standard SPDs are not doing enough to protect valuable systems, whether this is in an elevator, factory conveyor or petroleum production equipment.

The next step is to eliminate these low level switching transient events. Using surge and transient protection systems such as the SineTamer, offers a new opportunity to protect valuable assets from the transient events that can occur millions of times per day. The frequency attenuation network of SineTamer does this by monitoring the frequency, not just the voltage.

Some businesses have already made this investment. In fact, one plant manager at a packaging company was experiencing multiple electrical failures across seven plant areas related to programmable logic controllers (PLC) and power supplies. After implementing SineTamer, the failures decreased from an average of 55% to zero. The improved production saved over $3 million.

For too many years, investments made in process technology have failed to reach their promised results, through no fault of their own.  It’s simply been due to the electrical environments in which they were placed.

CP Automation is a specialist in the repair and replacement of automation equipment including electronic boards, PLCs and Ac and DC drives. It was established to provide an independent maintenance service, without exclusive ties to any manufacturer. However, it does have strong relationships with the principal inverter, encoder, resistors and motor manufacturers.