Are the Guptas still getting money from Eskom?

Are the Guptas still getting money from Eskom? 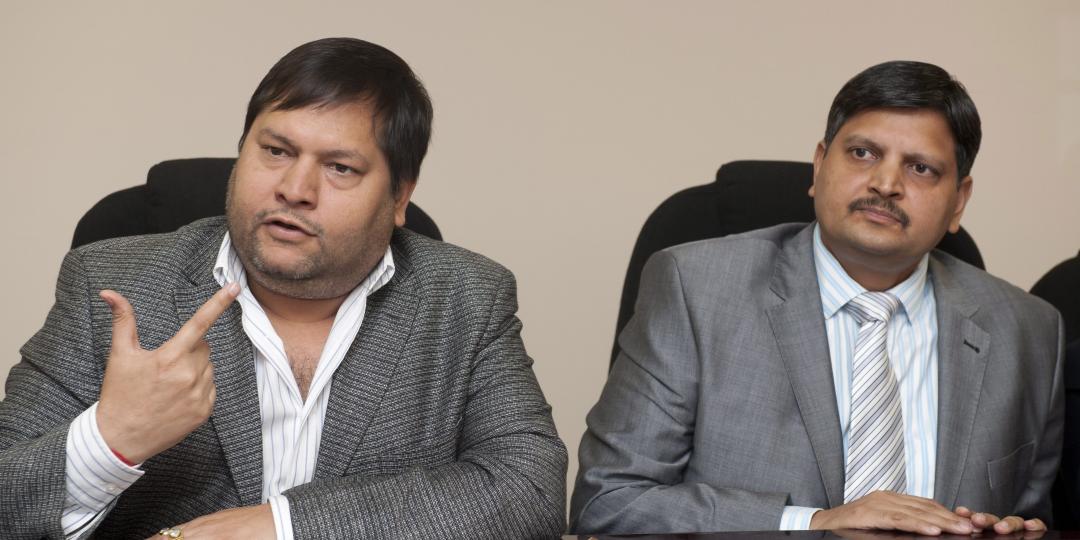 According to a report by The South African, Mmusi Maimane, the former leader of the opposition, alleges that the Indian billionaires are still benefiting from deals they struck with Eskom regarding the supply of coal to some power stations.

Investigations undertaken by Maimane’s One SA Movement has apparently found that the Guptas could soon receive a “multi-million dollar windfall” from Eskom. 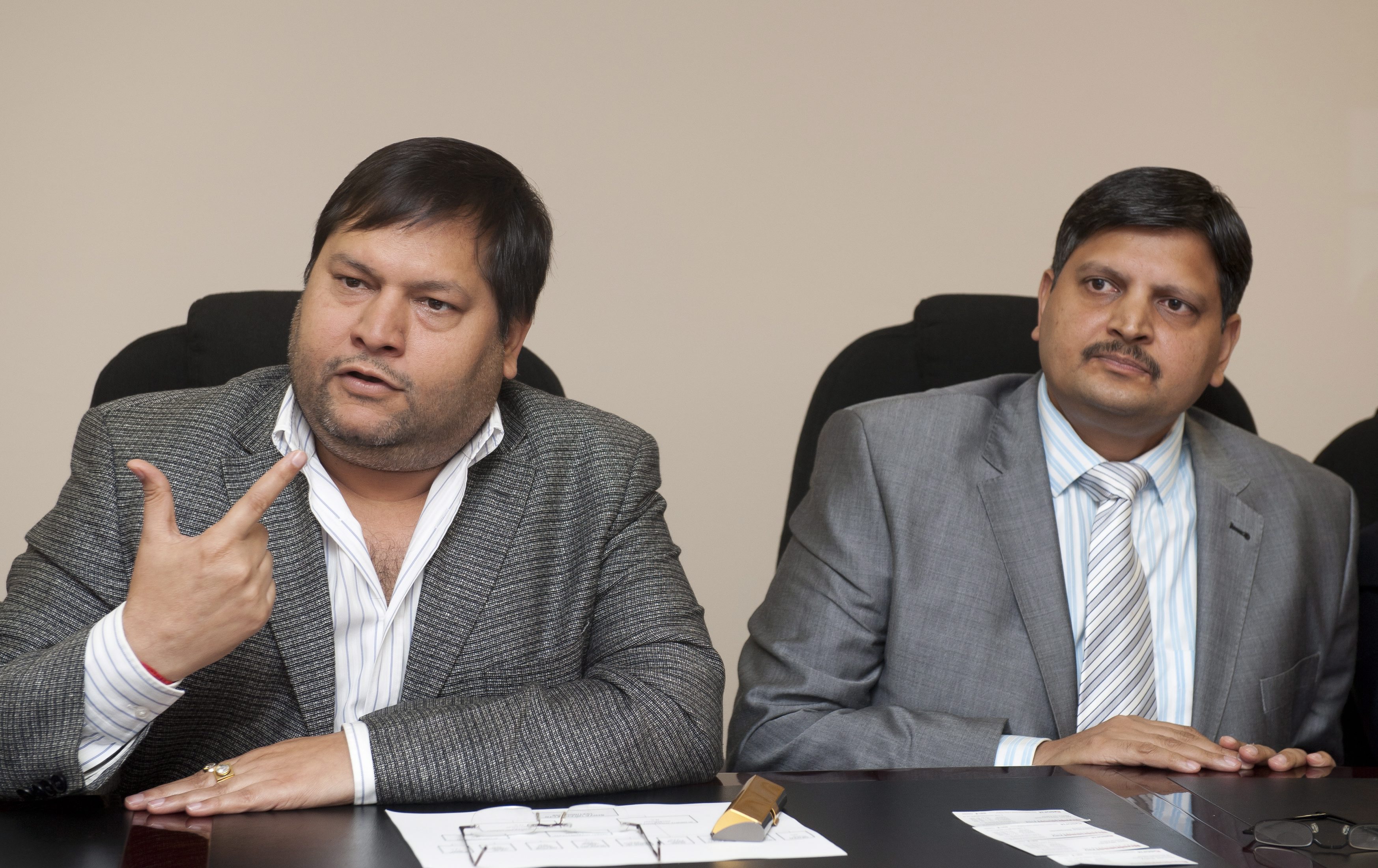 It seems that a middle-man, acting on behalf of the Guptas – who are said to have a shell company here – channels money from Optimum coal mine to the Guptas via Bermuda.

Optimum coal mine, which is in business rescue, apparently supplies Eskom with coal for its power stations.

Last year, Eskom and Centaur Ventures, one of Optimum’s top creditors, voted to approve a business rescue plan for Optimum. This decision would give Centaur executive power over Optimum.

Centaur, however, is partly owned by Akash Garg, said to be a friend of the Guptas and best man at the Gupta’s Sun City wedding.

Maimane has called for the minister of public enterprises, Pravin Gordhan, to initiate an audit into the company’s financial activities since 2016. The Guptas, Maimane says, “cannot continue to benefit from Eskom corruption”.