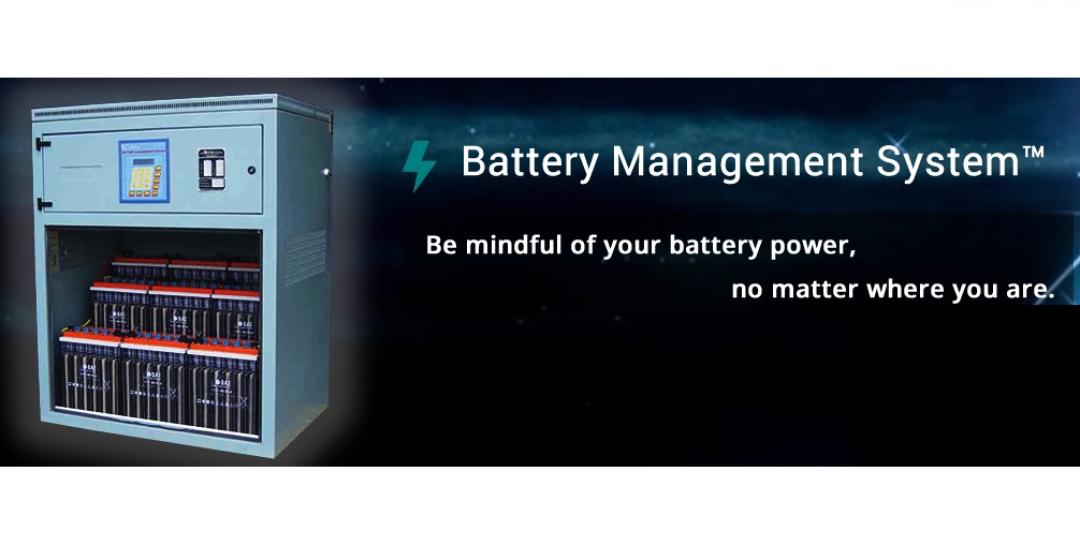 Silicon Engineering is offering its Silicon BMS battery management system for applications which need an efficient and reliable energy back up system.

Silicon BMS was designed by people who understand batteries. The company has consulted with the best international battery physicists and battery engineers for over 30 years, to provide the customer with the best charging system money can buy.

The information on batteries and charging regimes has been implemented in its Silicon BMS since the first unit was installed in 1989. Since then, the product has been developed and improved from operational experience gained over the decades. Many specifications have changed over the years, and it has been designed to include many features. It is a mature product with many thousands in service. Many of its unique features were customer driven. 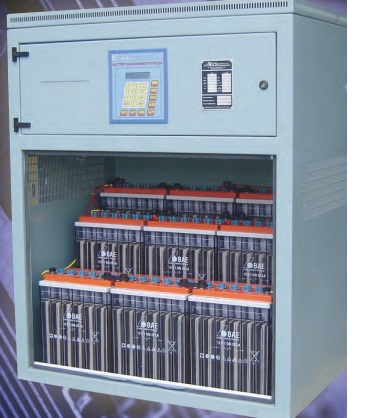 Silicon BMS has every alarm possible already built in. You can specify what you require or leave it to our experts to include all those features which you need. But it is more than just a multi-alarm module. It is a battery management system, designed to cater for all battery technologies, even when new ones become available. Different settings and charging requirements are built into the system. Simplicity and user-friendliness make changing a battery type easy. A new battery type can be reconfigured in the system in under two minutes. No wrong settings ever again.

Silicon-BMS periodic load test has built-in testing of the test circuit so if the test is not carried out and the battery loaded, then an alarm is raised, and the faulty component identified. Should this battery management system detect that the station standing load has increased, the unit would not apply an extra load but would use the station load to test the battery and thereby improve the reliability of the test system.

The device has built-in redundancy. It keeps the substation battery fully charged even with a system or power supply failure. These units use advanced microprocessor technology which control rugged analog circuits for reliable, dependable and efficient operation and maximum battery life.

The microprocessors provide the battery management system with the intelligence it needs to protect itself and the batteries in the event of a fault. The designers have ensured that electrical noise and electrical radiation are prevented by implementing special software for the microprocessor device.

Silicon BMS is easy to use. Keypad entry is in plain English (or several other languages). The unit is easy to use even when the instruction manual is unavailable. Just press the “MENU” button and follow on-screen instructions.

Upgrades are released from time to time. The latest BMS-Elite is virtually pin-for-pin compatible with the 1989 chargers. This makes upgrading to the latest features fast, efficient and affordable and extends the service life of the charging installation by many years, and saving money by not having to replace the complete system. Upgrade kits are available, or our technicians will do it for you and at the same time, retrain your operators, should this be necessary.

Silicon BMS uses serial RS232 and can communicate via Modbus RTU, which can be connected to a SCADA system. The company has also developed “BMS-Studio” which helps with communications between a laptop or Ethernet/VPN and the battery management system.

Facilities are available to send an SMS message to 5 mobile numbers should a major alarm be triggered. This SMS would describe the unit’s location, cause and time of the fault.

Silicon BMS stores a record of everything that happens at the unit including results of periodic load tests. These can be downloaded and saved as a file on your computer using BMS Studio. This information can be submitted to your insurance company as proof of the health of the DC system in the event of an insurance claim.

The unit is flexible. It can be configured as a single charger, two chargers with one battery, with load control dropping diodes, for single or three-phase supply. This makes it a very economical purchase.

The Silicon BMS battery management system is power thrifty. When the mains supply is absent, it draws its power from the main battery. Power consumption is only a few watts when the backlight is turned off to conserve power.

The latest introduction of the company’s “Battery Intelligence Centre” gives you the power to make decisions on the replacement of the battery or changes to extend service life by monitoring temperature, standing load current, discharges and boost cycles. These may soon appear in mainstream charger specifications in the near future.

These units are tough and reliable. They were designed, developed and built in Africa, and matured in the harshest of environments: mining, iron and steel, petrochemical, power generation and distribution, process instrumentation and telecom where only the very best survive.