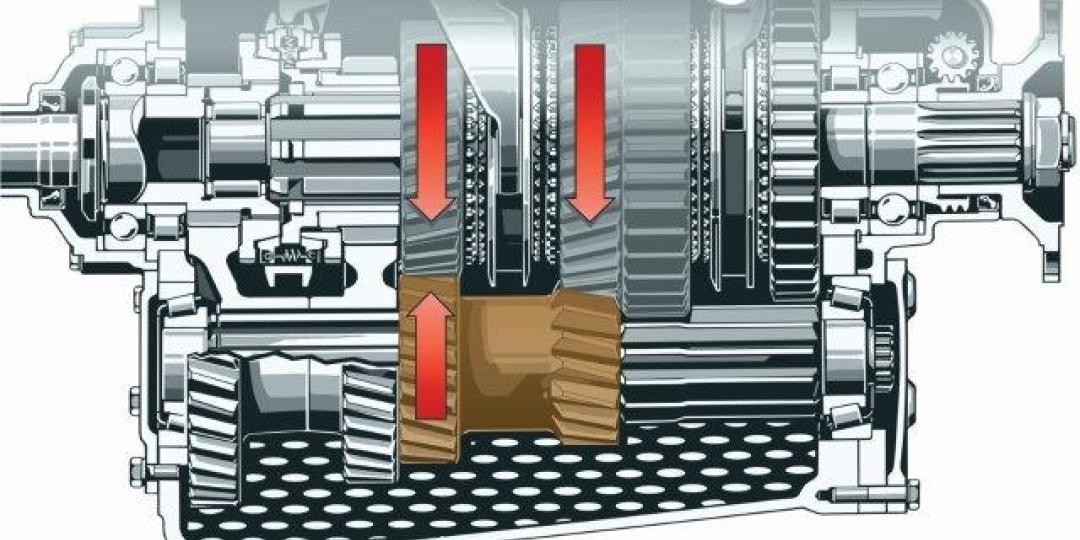 A cable gland performs two basic functions, namely fastening the cable to the apparatus so that it cannot pull out and also earthing the cable armouring to which it is connected. Cable termination manufacturer Pratley produces a uniquely adjustable cable gland for SWA cable that fits any size armouring. The adjustability of the gland makes it “the world’s easiest to fit,” asserts Marketing Director Eldon Kruger. 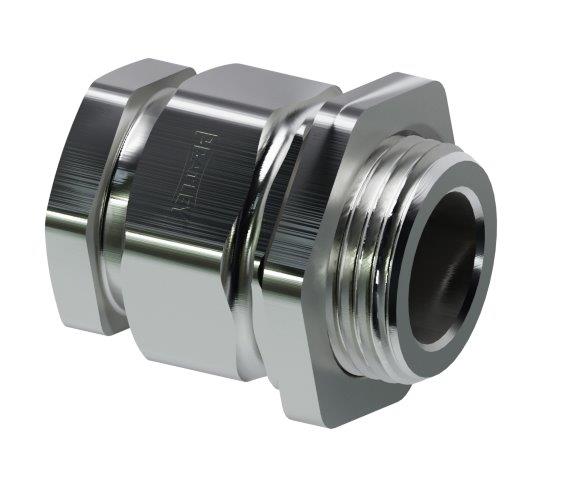 Unique to the gland is an ingenious differential nut device to ensure unprecedented clamping force for aggressive armour anchoring. Using two lightly different coarse pitch threads, it achieves the mechanical advantage of an ultra-fine pitch thread. The armour is sufficiently gripped when the gland is only hand tightened. “This can be compared to the gearbox of a truck that is going uphill in first gear. It’s like having a gearbox in a cable gland,” explains Kruger. The differential nut is also self-locking, which means that the gland is locked in the adjusted position, even under extreme vibration.

The loose cone allows for clear visibility of exactly how the cone is fitted under the armouring. This is normally not achievable with fixed-cone bushes on ordinary cable glands. Occasionally with an ordinary cable gland, where one cannot see what is happening with the cone, a wire strand of the armouring can get caught under the cone. When the gland is tightened, this wire may penetrate the bedding and come into contact with a conductor. “This is no longer an issue with the Pratley cable gland,” highlights Kruger.

The cone bush is made from high-tensile brass, meaning the gland can be tightened as much as is required without crushing or distorting the cone. Ensuring the gland is as tight as possible is critical for a good grip and proper earthing over a long period. The fact that the cone is loose also makes it ‘self-centring’, meaning an even and uniform grip all the way round the armouring. Ordinary cable glands usually screw in eccentrically, with the grip on one side of the armouring being tighter than on the other. However, the loose cone in the Pratley Adjustable Cable Gland will not turn and distort the armouring.

Adjustability is very important, especially when fitting large cables. When fitting a gland, the cone pushes the armouring out, while simultaneously trying to get the threads of the two parts of the gland to mate. Such an operation can be frustrating when using ordinary cable glands, especially on heavier cables where the armouring is thick and difficult to work with.

With the Pratley Adjustable Cable Gland, simply turn back the nipple so that it does not press on the cone, get the threads on the cone and differential nut to mate and then screw in the nipple. By varying this adjustment, the gland is fitted correctly and fitted far quicker than a conventional cable gland, thus saving on installation time and cost. 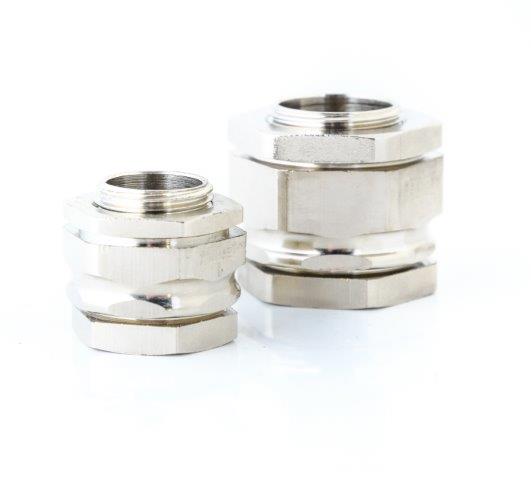 Each gland size covers a range of cable sizes, while the thickness of the armouring also varies. On an ordinary cable gland, the only place to make up for these changes is in the thread. When the maximum size of cable that will go into a given gland is reached, one section of the gland clings to the other by only a thread or two when it is tightened up. This does not happen with the Pratley Adjustable Cable Gland, as the same number of threads are always mated.

Each Pratley Adjustable Cable gland size fits two knock-out hole sizes, namely 20 mm and 25 mm. While the nipple will pass through the 20 mm knock-out, the spigot will also fit a 25 mm hole. This is important because when fitting an ordinary 20 mm gland to a 25 mm hole, the gland tends to shift to one side and very often a corner of the lock nut slips into the hole. The worker fitting the gland becomes impatient, decides that the gland is tight enough and thereby compromises the earth continuity and causes a safety issue. A Pratley Adjustable Cable Gland, on the other hand, always pulls up nice and evenly.

The Pratley Adjustable Cable Gland is also nickel-plated to reduce bimetal corrosion. The shroud is made from a unique, specially formulated synthetic rubber to render the gland watertight. It will also resist acids and oils and will be unaffected by sunlight and UV radiation. Moreover, it fits snugly into the groove provided for it on the gland. Unlike conventional glands, the shroud covers the whole gland, meaning that when it is fitted, the only exposed part is this portion of the nut. 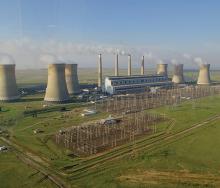 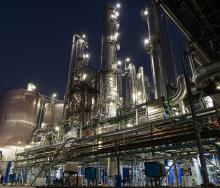 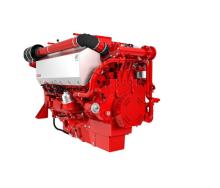 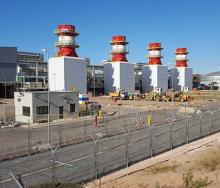 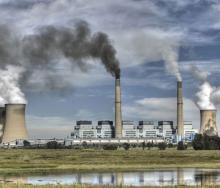 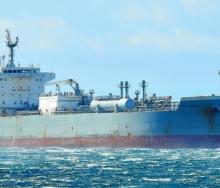 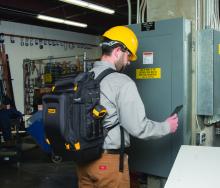