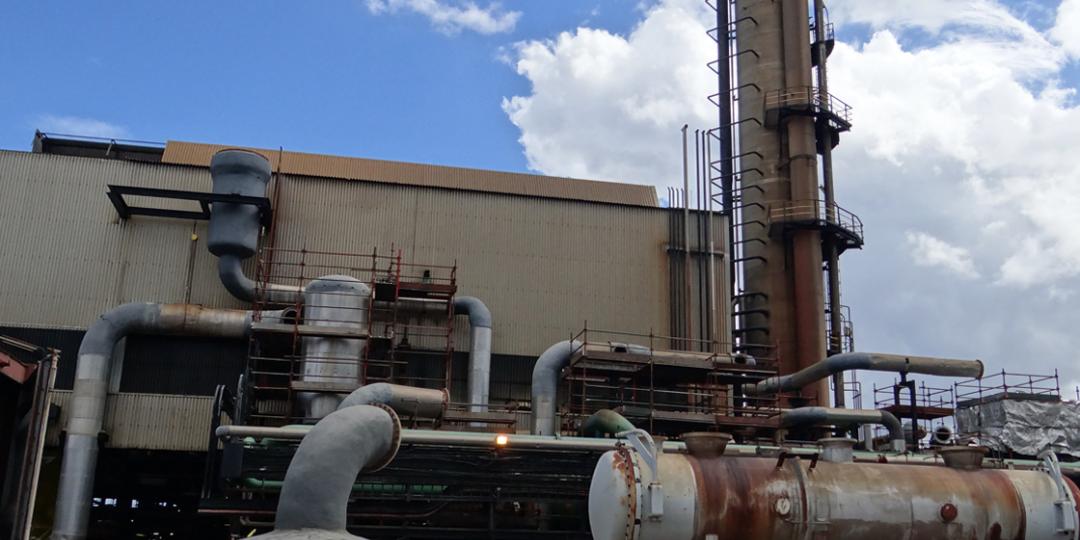 The AEL Intelligent Blasting nitric acid plant in Johannesburg supplies other AEL divisions serving mining operations with chemicals and explosives, nationally and internationally. The nitric acid plant has improved its reliability by up grading the process water cooling system, and reduced energy consumption by 500 kWh hourly, in the process. For many years, motors and pumps in the process cooling water (PCW) system operated direct-on-line.

These drives offer automatic energy optimisation and kinetic back-up features to support highly efficient and reliable plant operation. During the upgrade, there was no disruption of operations as pre-installation of all equipment was performed with wires run to and from the MCC. The final connections were made during a planned shutdown for a catalyst change out.

“The drives were selected based on their kinetic back-up feature, which is valuable to us because of our unstable electricity supply and a lot of small voltage dips causing our facilities to trip out. With this feature we can keep the plant online without any issues, thereby saving millions,” says Johan Engelbrecht, an electrical engineer employed by AEL.

Since the upgrade, AEL Mining Services has been able to reduce its electricity consumption from the two fans by 200 kWh combined and by another 300 kWh on the motors. The total savings on operating costs amounts to R3,6-million.

The remarkable payback time of only 18 months reflects the vast improvement in process cooling water efficiency enjoyed by AEL Intelligent Blasting. Eben Jacobs, a process and control engineer at AEL says that because they linked everything to their distributed control system (DCS) they are able to use the drives to run the pumps and fans on the cooling system with no drop inefficiency or any negative impact on plant production or quality, while still maintaining an energy saving of around 360 kWh. The resultant payback period was about 18 months, Jacobs says. 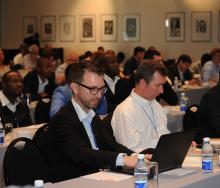 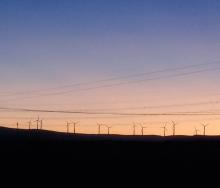 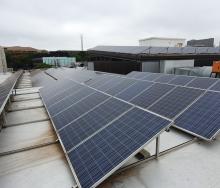 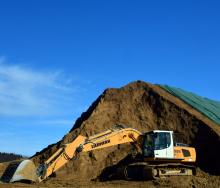 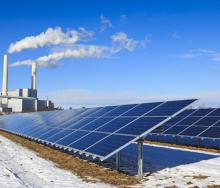 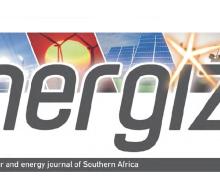 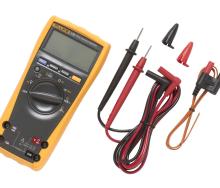 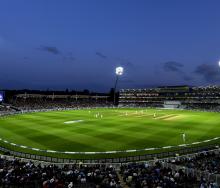 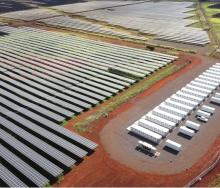 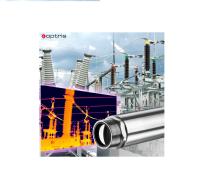 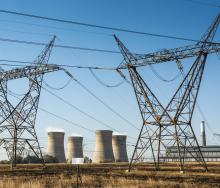